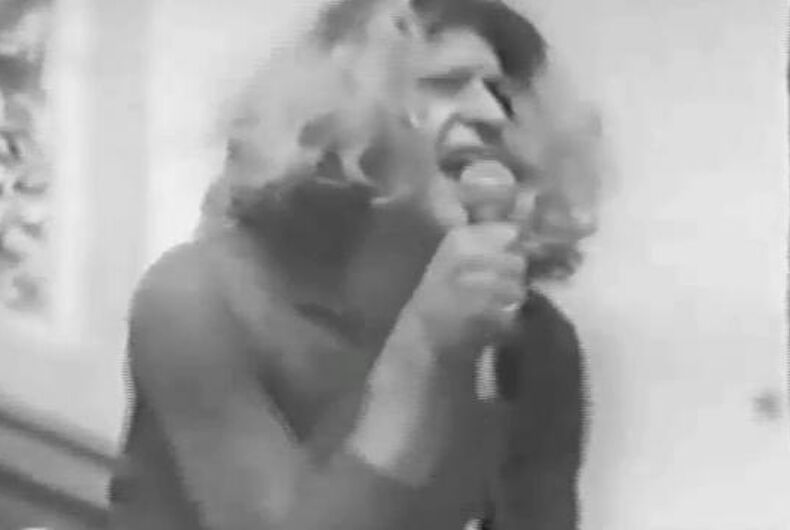 Pride Month may (technically) be over, but that doesn’t mean we’re crawling back into the closet for the next 11 months.

it’s really the last day of pride. when the clock strikes midnight all gay people will ascend back into the shadow realms

Even if the corporations lose rainbows, LGBTQ folks are not backing down.

July 1 marks the beginning of the lesser-known but increasingly-relevant Wrath Month.

In the face of so much hate, queer folks are fighting back on their own terms.

This is how you handle these fascists. Always be prepared to defend yourself and don't rely on the police.

And Lynda Carter (aka the original Wonder Woman) is here to celebrate with us.

no, just do gay versions of all the other of the seven sins, july can be gay wrath,,,

But what about the other “deadly” sins? When will they have their time to shine? One Twitter user helpfully provided a draft calendar.

For those who are interested in following the traditional calendar

While others advocated for simply extending Pride.

Maybe something like the twelve days of Christmas, except it's the twelve months of pride?

But how (the corporations ask) will we market it?

Frankly, making it through this last Pride Month relatively unscathed is cause enough for celebration.

What is gender envy? Unpacking this term