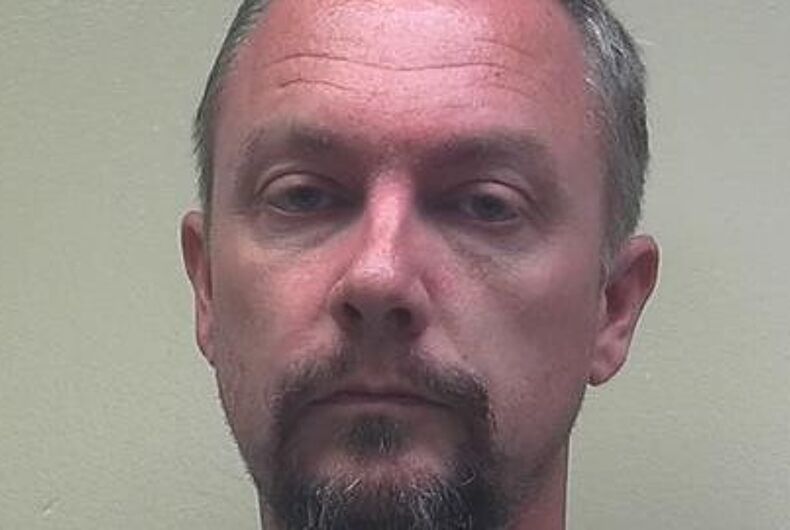 “He will be a registered sex offender for the rest of his life,” said Coty Hand, Lauderdale County Assistant District Attorney.

Thomas, who had been a pastor at Lighthouse Baptist Church since 2010, reportedly confessed his crimes from the pulpit and was subsequently arrested in 2019. He admitted to four counts of sexual abuse of a child, involving a victim younger than 16.

One victim told investigators he was abused at Martin’s home and on a road trip. The pastor also allegedly sent explicit text messages to the victim. He referred to the abuse as an “affair” with the children, court records show.

Martin is reportedly under investigation for similar allegations in Murfreesboro, Tennessee, where he may have acted inappropriately while serving as a youth pastor at Bellwood Baptist Church in 2004.

“We believe that God has commanded that no intimate sexual activity be engaged in outside of a marriage between a man and a woman,” a quote from the church’s website reads. “We believe that any form of homosexuality, lesbianism, bisexuality, bestiality, incest, fornication, adultery, and pornography are sinful perversions of God’s gift of sex.”

The church’s website requires men to “dress in shirts and ties, while our ladies wear modest skirts and dresses.”

Martin was also a teacher for VIP Kids, a website with content for Chinese-speaking kids to learn English.