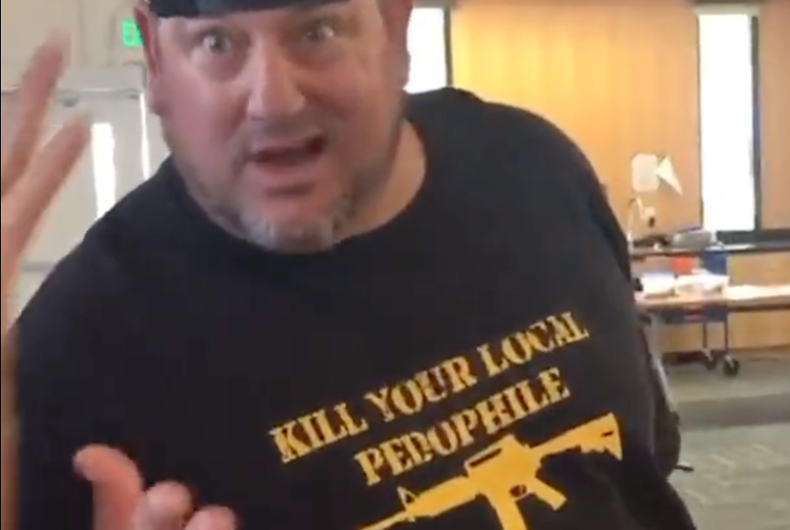 With all the focus on the Supreme Court’s decision to overturn a woman’s right to choose, it’s easy to overlook another major (and awful) decision the Court’s ideologues handed down just the day before. In another 6-3 ruling, the justices struck down a New York state law that limited who could carry a gun outside the home. Now virtually anyone can walk around in public with a firearm.

The callousness of the ruling was matched by the incoherence of the reasoning. Just a month after a mass shooting in Buffalo, Samuel Alito, who also authored the ruling in the abortion case, snidely dismissed the Buffalo massacre, which was cited by the three dissenting justices.

“And how does the dissent account for the fact that one of the mass shootings at the top of its list took place in Buffalo?” Alito wrote. “The New York law obviously did not stop that perpetrator.”

The combination of lack of compassion and arrogance is a hallmark of Alito’s character. Logic is not. By his reasoning, there shouldn’t be any laws on the books about murder because the laws don’t prevent them from happening.

“The hypocrisy is raging, but the harm is endless,” House Speaker Nancy Pelosi said.

At a time when LGBTQ events are increasingly the target of hate attacks, the Supreme Court ruling increases the possibility of intimidation at a minimum, and at the worst violence. The Proud Boys or other anti-LGBTQ extremists can show up at Pride parades or drag queen readings with their guns for the express purpose of shutting down the event.

This is not a far-fetched idea. It happened this month in Idaho when a group of white supremacists showed up at a Pride event in Idaho with plans to disrupt it. A lot less attention was paid to the fact that a number of other extremists attended the event carrying long guns and handguns.

This is the future, thanks to the Supreme Court. The ideologues on the Court are intent on expanding gun violence under the guise of Second Amendment rights that never existed for two centuries.

The third is to our physical wellbeing. The United States is far and away the worst industrial nation when it comes to gun violence. The Supreme Court is intent on making it even worse. At a time when violence against the LGBTQ community is rising, the Court just made our lives even less safe.