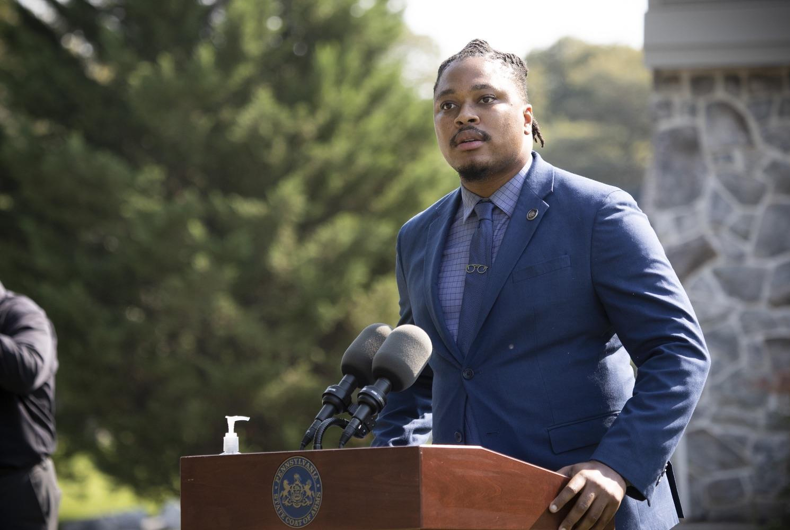 The Pennsylvania House of Representatives voted on Wednesday to strike the word “homosexuality” from the definition of prohibited sexual acts in the state’s crimes code.

The Associated Press reports that the unanimous 198–0 vote was on H.B. 2125, aimed at removing references to homosexuality from the definitions of “sexual activity” and “sexual conduct” in sections of the code relating to prostitution and child pornography.

Related: The GOP nominee for Pennsylvania governor may be the worst candidate so far this year

A memo sent to House members last November by state Rep. Todd Stephens (R) and Rep. Paul Schemel (R) stated that the inclusion of the term “serves no purpose as homosexual acts, in and of themselves, do not constitute a criminal offense.”

“This bill provides a long overdue update to our crimes code to ensure nobody is prosecuted because of who they love,” Stephens said on Wednesday. “Eliminating this archaic language will also help promote a culture of acceptance and inclusion for our LGBTQ community across Pennsylvania.”

The bill will now make its way to the state senate, where it could face opposition from the likes of state Sen. Doug Mastriano (R). The Pennsylvania Republican who attended the January 6 Capitol insurrection is currently running for governor. Described as a “Christian nationalist,” Mastriano has said homosexuality is “aberrant sexual conduct.”

Speaking after the vote, Pennsylvania House Democrats hope to harness the momentum behind the bill to expand nondiscrimination protections for LGBTQ people in the state.

“I hope that we have these same votes for enshrining nondiscrimination protections, which we sorely need to do,” said out state Rep. Malcolm Kenyatta (D), noting that under existing law, Pennsylvania residents can lose their jobs or their homes “simply because of who they are and who they love.”

Rebel Wilson comes out during pride month: I found my ‘Disney Princess’