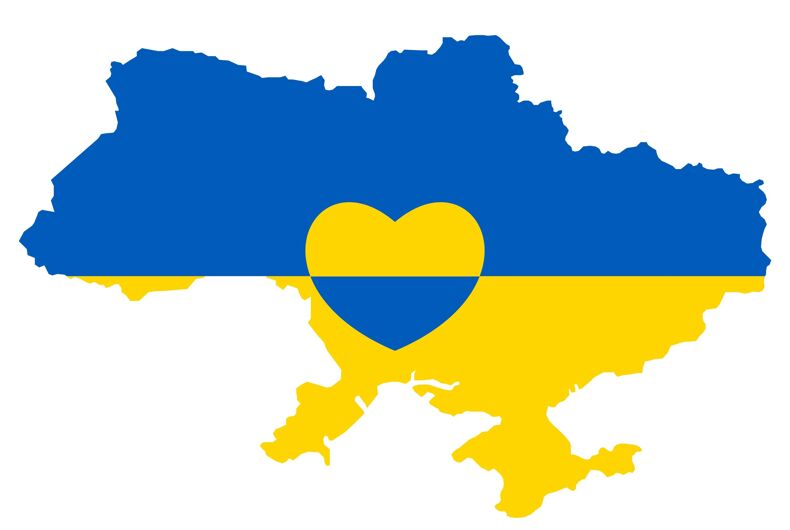 Arts, of every medium, create the cultural fabric of a community. Expressive works are of the highest importance, allowing for an introduction, education, and pride in who they are.

In eastern Europe, where decades of harsh Soviet repression gave way to the fits and start of liberalization, LGBTQ rights have often been, at best, ignored, and at worst, maligned. This societal outlook left a generation of the queer community behind in much the same way that those who came before them were.

Among the former nations of the Warsaw Pact and USSR, Ukraine has begun to become a leader, if ever so reluctantly, in creating a place of equality for those citizens who identify as part of the LGBTQ community. Part of this newly found mantle of leadership has been displayed through an ever-increasing gallery of books, films, paintings, and photography that have been produced by gay, lesbian, bisexual, and gender-nonconforming Ukrainians.

One of the first films to emerge following the Maidan revolution, This Is Gay Propaganda: LGBTQ Rights & the War in Ukraine, focused on the initial 2014 Russian invasion, and the aftermath of Russia imposing its “gay propaganda” laws on occupied Ukrainian regions.

While that riveting documentary was produced in 2015, in 2013 a drama about lesbian love, titled simply I Love Her, was screened in Germany. Due to the successful reception of that 4-minute short, by 2017, a feature film of the same name was produced with the support of the Barcelona Film Commission.

Another feature-length movie filmed in Ukraine, The Revenge of the Shiny Shrimps, is the follow-up to the 2019 French film, The Shiny Shrimps, about a gay water polo team. Completed just prior to the resumption of the Russian invasion and using a cast and crew that was 80% Ukrainian, the dark comedy, set in Russia, focuses on government-sanctioned homophobia and hate crimes there. Despite not being set in Ukraine, it was filmed inside the nation due to its relaxed and welcoming attitude towards the queer actors and allied crew members.

In addition to movies that have made their mark both inside Ukraine and internationally another piece of media also received global attention when it was released.

Maya And Her Moms, a book that featured a girl and her same-sex parents, caused outrage in Ukraine when it first came to the attention of the nation’s conservatives in 2017. Slated to be highlighted at the Lviv book fair that year, manufactured outrage fomented by a swath of homophobic voices swept social media causing it to be pulled from the lineup. However, this reaction caused counter-support for the author to swell up from all facets of Ukrainian society, including a tweet in solidarity from Ivanna Klympush-Tsintsadve, then a Ukrainian Deputy Prime Minister. In an amazing turnaround, the book was republished in Britain in 2022, with all proceeds going to wartime charity efforts.

Photography has also been utilized to bring a wider understanding of the contributions of the LGBTQ community to Ukrainians as a whole.

Though the stories of gay and lesbian soldiers, proudly out and serving in the Ukrainian armed forces, have been widely covered over the past 100 days, their presence inside the military wasn’t always as well known. In 2018 Anton Shebetko set out to rectify that.

Shebetko’s photo exhibit from that year, We Were Here, centered on the need for LGBTQ service members to wear camouflage. A need that extended from their professional duties into their private lives. The riveting series captured five gay men, two lesbians, and one trans man, all with their faces obscured, and was displayed for over a month and a half in Kyiv. In all Shebetko has produced more than a half dozen exhibitions on the Ukrainian LGBTQ experience.

Like Anton Shebetko, Daniel Skripnik is also a gay Ukrainian artist with a significant following. While his drawings and paintings have included LGBTQ subject matter, since the war resumed his output has focused on life, peace, and patriotism. His works since the 24th of February have garnered him significant press in foreign media outlets.

Every artist is different, and the experiences from which art is derived are vastly different as well, but Ukrainian art created by and about the LGBTQ citizenry has found a common symmetry that has allowed these creative heroes to help lead and steer the conversation regarding civil rights, equal rights, and what it means to be accepted and part of Ukrainian society.

Sen. Marco Rubio gloats as he gets Air Force base to cancel Drag Queen Story Hour