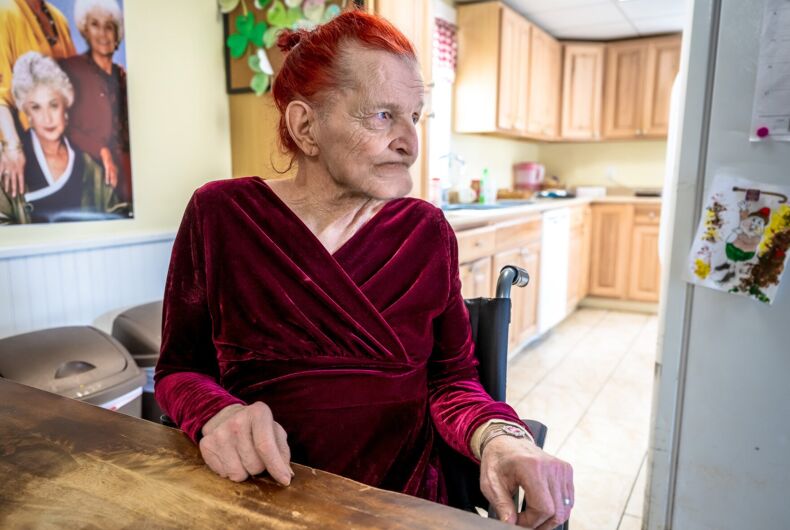 In a victory for transgender rights, an assisted living facility in Maine will implement new training and nondiscrimination policies after it was found to have discriminated against a transgender woman last year.

Marie King, 79, filed a complaint with the Maine Human Rights Commission against Sunrise Assisted Living in October, in which she said that she was denied admission because she is transgender.

The claim is the first known discrimination complaint filed in the U.S. by a transgender older adult against a long-term care facility.

“I’m thrilled to see this positive outcome,” King said. “I believe the new policies will keep others from experiencing mistreatment and will help people understand that transgender people are only seeking to be treated with dignity and respect like anyone else.”

In 2021, a social worker at Pen Bay Medical Center contacted Sunrise on behalf of King, who was a patient at the hospital. The facility initially said there was a room available, but after learning King is transgender, Sunrise denied admittance because she wanted to reside in a room with another woman. 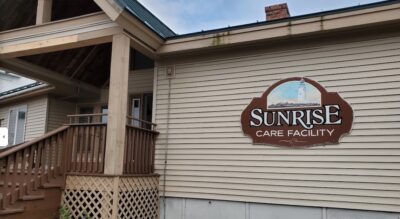 In March, the commission found reasonable grounds that the center discriminated against King based on her sex, gender identity, and transgender status — all of which are explicitly protected under the Maine Human Rights Act.

“Being turned away because I’m transgender was wrong and it hurt,” said King at the time. “It’s a relief to have the Commission recognize that. I know I’m not the only person this has happened to and I hope my case leads to better understanding.”

A handful of U.S. states, including Maine, have laws explicitly forbidding discrimination based on gender identity in housing and public accommodation.

“Discriminating against or turning away an applicant because they are transgender violates the law,” reads a portion of the new policy. “Gender identity, gender expression or transgender status will not be used to deny admission, programs, or services to any individual.”

Transgender residents in facilities run by AFCH will also be treated “in accordance with their gender identity in all aspects of admissions, placement, and programming,” according to the policy.

Chris Erchul, a staff attorney at GLAD, which represented King in the case, said the settlement with AFCH addresses the “profound harm Marie experienced in being turned away because of who she is.”

“Anyone who needs access to a long-term care facility, including transgender people, should be welcomed with dignity, compassion and respect,” he said. “The model transgender nondiscrimination policy and public statement embracing transgender residents set a clear example for how such facilities can and should operate with respect to transgender older adults.”

The Williams Institute at the UCLA School of Law estimates that approximately 0.5 percent of U.S. residents over 65 identify as transgender, a population of nearly a quarter-million.

The settlement comes as an executive order signed Wednesday by President Biden expands protections for LGBTQ+ Americans, including for LGBTQ older adults in long-term care settings.