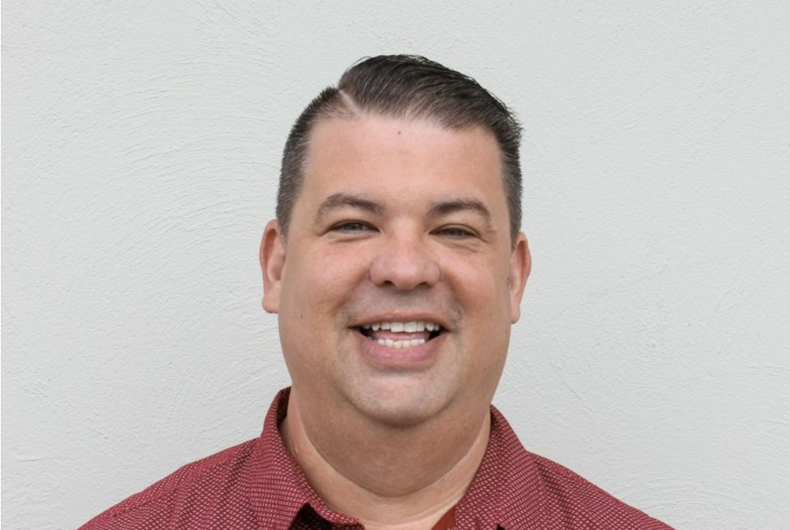 A former Pennsylvania youth pastor, Robert Fenton, is facing charges in connection with sexually abusing and assaulting a 14-year-old girl in the 1990s when he was a 26-year-old pastor.

“The defendant used his power and authority in his religious community to lie, manipulate and regularly abuse a young girl in his community,” said Pennsylvania Attorney General Josh Shapiro (D) in a statement. “I promised we would hold anyone who was abusing children accountable – and Robert Fenton is no exception.”

Investigators say that he got permission from his church to sexually abuse her because he had a vision that told him that “God wanted the victim to be his spouse.”

Fenton, 52, was the youth pastor at Vine Church in Bradford County, Pennsylvania when he allegedly sexually abused the minor from 1996 to 1998. The alleged victim, who is now over 40-years-old, didn’t say anything about the sexual abuse until 2019, when she reported it to police.

Pennsylvania Attorney General Josh Shapiro (D) said that Fenton got approval from church leaders to “betroth” the victim after he told them about his vision, “with an understanding that no sexual activity would occur.”

The victim said that Fenton then convinced her parents to take her out of school so he could visit her, and he allegedly touched her genitals and made her touch him, according to court documents.

She said that she got engaged to Fenton in 1998 and that he made her perform oral sex on him. She was still a minor at this point.

But their wedding was called off when Fenton got pancreatitis, she said. The sexual abuse ended that summer and Fenton blamed the victim, saying that she ruined his ministry.

He subsequently moved to Australia where he is the pastor at another church.

Investigators said that they talked to friends, church members, and the victims’ parents. The parents said that they approved of the “betrothal.” They said that the church’s leaders set up a “no contact” period for six months where Fenton and the victim were only supposed to write letters to each other, but that Fenton would “push the boundaries.”

The Vine Church pastor at the time allegedly opposed the betrothal at first, even after hearing about Fenton’s vision. The pastor’s son said that the victim’s parents and Fenton pressured the pastor to approve of it and compared it to Mary and Joseph’s relationship, saying that they had a large age difference too. The son said that his father didn’t know that the relationship was sexual.

Another church elder allegedly said that he’d call the police if the betrothal happened, but it’s not clear if he followed through.

What did a transgender woman learn about being a man after she transitioned?