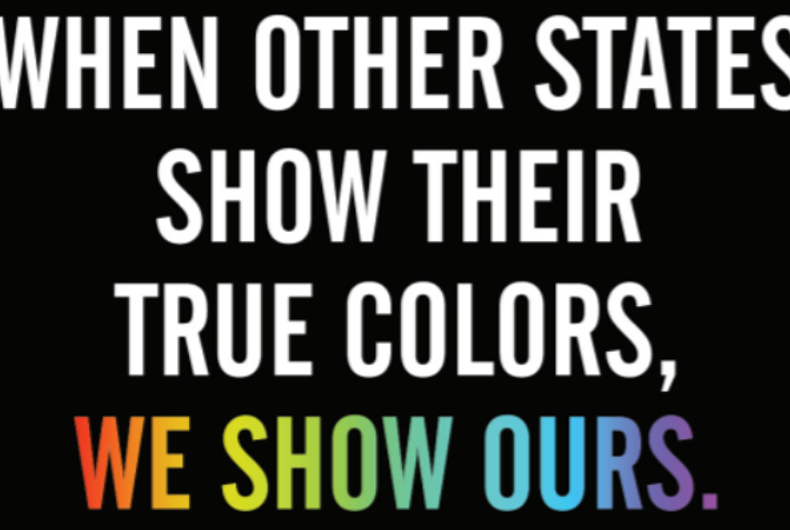 “This is the city of Stonewall, this is the city where we are proud to talk about how you can live in a comfortable setting and not be harassed, not be abused, not only as adults but also as young people,” Adams said in a speech announcing the campaign.

The billboards will be displayed for eight weeks in Orlando, Tampa, West Palm Peach, Jacksonville, and Fort Lauderdale. Adams said they are about “celebrating the diversity and acceptance of New York City.”

He also slammed the cruel intentions of the Don’t Say Gay law, which Gov. Ron DeSantis (R) recently signed into law and bans elementary school teachers from talking about LGBTQ issues in class.

“This political showmanship of attempting to demonize a particular group or community is unacceptable and we are going to loudly show our support and say to those who are living in Florida, ‘Listen, we want you here in New York,”‘ Adams said.

The billboards will contain messages such as, “People say a lot of ridiculous things in New York. ‘Don’t Say Gay’ isn’t one of them” and “When other states show their true colors, we show ours.” 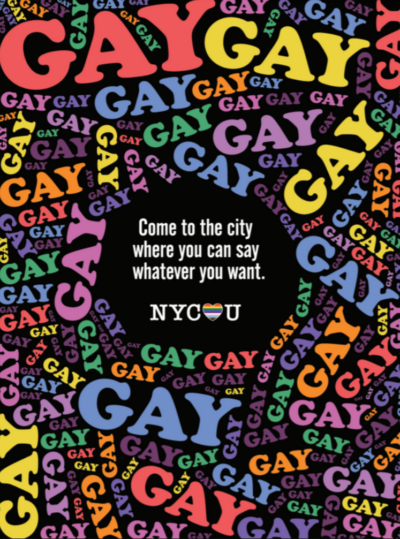 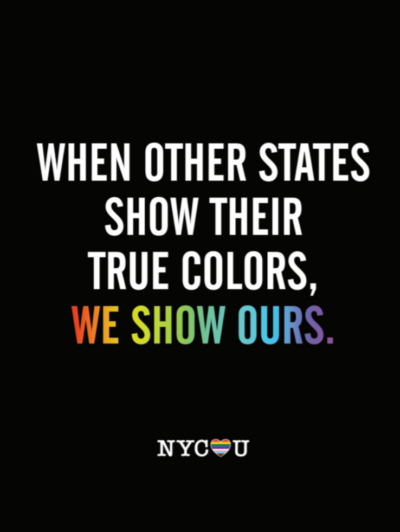 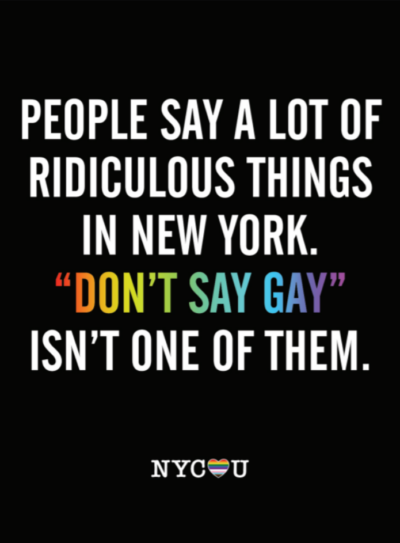 “We want to remind everyone that New York City is full of people who will be celebrated now and in the future,” Adams said.

Adams himself has come under fire since taking office for appointing several people with anti-LGBTQ histories to positions of power. One was former New York City Councilman Fernando Cabrera (D), who was hired for a “faith-based” position in the administration even though he supported Uganda’s “Kill the Gays” bill several years ago.

Brooklyn pastor Gilford Monrose was hired to head the Mayor’s Office of Faith-Based and Community Partnerships. He said in a 2015 interview that homosexuality “is a lifestyle that I don’t agree with, but I accept and love all people.”

He opposed marriage equality in the state in 2011 when the legislature was considering it, saying that voting against it is “about protecting the timeless institution.”

Erick Salgado was hired to serve in the Mayor’s Office of Immigrant Affairs. He ran for mayor in 2013 and was endorsed by the National Organization for Marriage, an anti-gay extremist group.

At the end of March, Adams pushed appointee Rev. Kathlyn Barrett-Layne to resign after her history of extreme anti-LGBTQ rhetoric came to light.