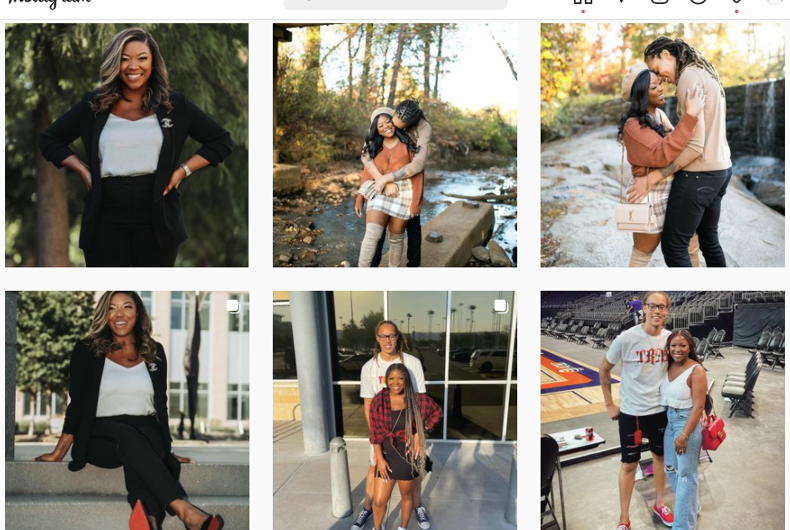 Cherelle Griner, the wife of lesbian pro-basketball player Brittney Griner, has expressed thanks to her wife’s supporters after recent reports of Brittney’s arrest by Russian authorities over drug charges.

In February, Brittney Griner was arrested at Sheremetyevo Airport near Moscow when Russian Federal Customs Service agents discovered cannabis oil vape cartridges in her luggage. She has since been accused of “large-scale transportation of drugs.” Under Russian law, the charges carry a 5- to 10-year prison sentence.

“Thank you to everyone who has reached out to me regarding my wife’s safe return from Russia,” Cherelle wrote on Instagram on Saturday. “Your prayers and support are greatly appreciated. I love my wife wholeheartedly, so this message comes during one of the weakest moments of my life. I understand that many of you have grown to love [Britney Griner] over the years and have concerns and want details. Please honor our privacy as we continue to work on getting my wife home safely.”

The 31-year-old basketball player got engaged to her wife in August 2018.

Observers have worried that Russia may be essentially holding Brittney Griner hostage in order to use her as political leverage. Russia recently invaded Ukraine and, in response, the U.S. and other western allied nations have issued economic and diplomatic sanctions that have negatively impacted Russia and isolated the country from the rest of the world.

Russian President Vladimir Putin has said the sanctions could be interpreted as declarations of war amid reports of possible war crimes against Ukrainian citizens.

U.S. Secretary of State Antony Blinken has said the U.S. embassy is working on Griner’s case as well as others currently detained by Russia. Democratic Congresswoman Sheila Jackson Lee is pushing for her release.

“Brittney Griner is a United States citizen, she was a guest in Russia…and I will be demanding her release,” Lee said. “I don’t want to disregard a sovereign nation but Putin has disregarded sovereign nations his entire service in this world… Anyone that is killing and attacking and destroying Ukraine, a neighboring country that is not bothering them, has no right to hold Ms. Griner. Period.”

Brittney Griner was likely in Russia to play basketball in Russia during the U.S. league’s off-season in order to make extra money, just as many other U.S. womens’ basketball players do. She has played for the Russian team UMMC Ekaterinburg for several years, the Times reported.