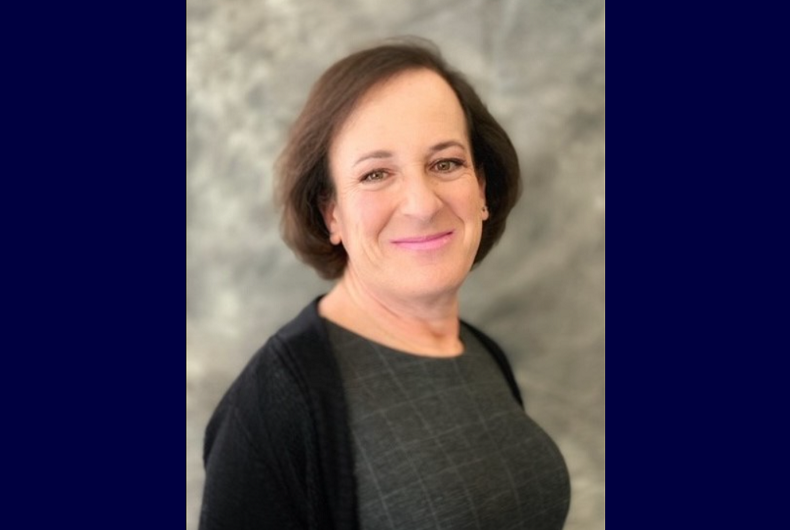 For the first time in the state’s history, the governor of California appointed a transgender state judge last week.

Andi Mudryk, a disability rights lawyer, was appointed to the bench at the Sacramento County Superior Court by Gov. Gavin Newsom (D).

Related: Women make the best coffee. Here’s how they are transforming the industry

Judge Victoria Kolakowski was the first out transgender judge in California when she was elected in 2010, but Mudryk is the first to be appointed.

“I’m the elected one (the first one),” Kolakowski tweeted in honoring Mudryk’s appointment. “Andi Mudryk is a great appointment and will be a wonderful judge. I’m glad to finally have a trans colleague on the bench in California.”

I'm the elected one (the first one). Andi Mudryk is a great appointment and will be a wonderful judge. I'm glad to finally have a trans colleague on the bench in California. https://t.co/cvOJaiIGAv

According to the Newsom administration’s website, Mudryk, who has a J.D. from the George Washington University Law School, served at the California Department of Rehabilitation for the past four years. Before that, she was the executive director of Disability Rights Advocates in 2017 after working for a decade with Disability Rights California.

Earlier in her career, she was Director of Litigation and Advocacy at the Arizona Center for Disability Law.

“As governors and state legislatures across the country attack the trans community, we applaud Gov. Newsom’s continued commitment to increasing trans representation,” said Equality California executive director Tony Hoang in a statement. “California continues to remind the rest of the country that LGBTQ+ voices are essential to achieve full equality.”