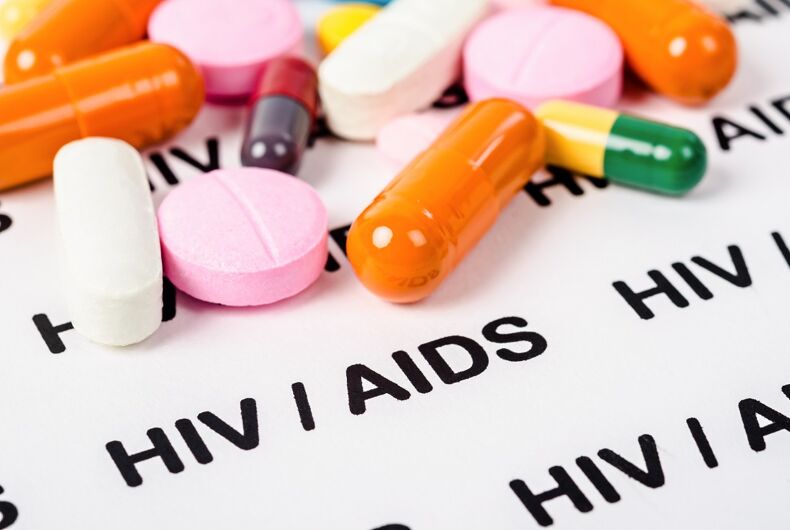 Recent data from the UK Health Security Agency has revealed that heterosexual people in the country are now contracting HIV at higher rates than gay and bisexual men.

Experts say that the rise in cases among heterosexuals can in part be attributed to the fact that this group does not feel as at risk for contracting HIV and so does not take the proper precautions.

For example, the data shows that in 2020, as a result of the pandemic, HIV testing by sexual health services decreased 33% among heterosexuals and only 7% among gay and bisexual men.

“Not only did I never consider I could be living with HIV, neither did my doctor,” a heterosexual woman named Jackie told GB News. “I had no idea that women could get HIV until I tested positive. If you have ever been sexually active you should test regularly, it only takes once unprotected. Knowing your status is best for you and everyone else in your life.

This attitude that heterosexual people are not at risk of HIV has also led this group to be more likely to be diagnosed with the virus in later stages, when it has already damaged the immune system.

The data does not mean, however, that cases among heterosexuals are rising. According to Guardian op-ed writer Ian Green, who has been living with HIV for 25 years, the data better reflects that cases are falling among gay and bisexual men – down 71% in the UK since 2014 – due to better prevention methods.

To protect all communities, Green called for more widespread availability of testing in “non-traditional” settings beyond sexual health clinics, increased availability of PrEP prevention pills, and better education for healthcare professionals on HIV.

“Plus, offering an HIV test to everyone normalises it and reduces the stigma,” Green wrote, “you’re not being singled out because of your sexuality or ethnicity.”