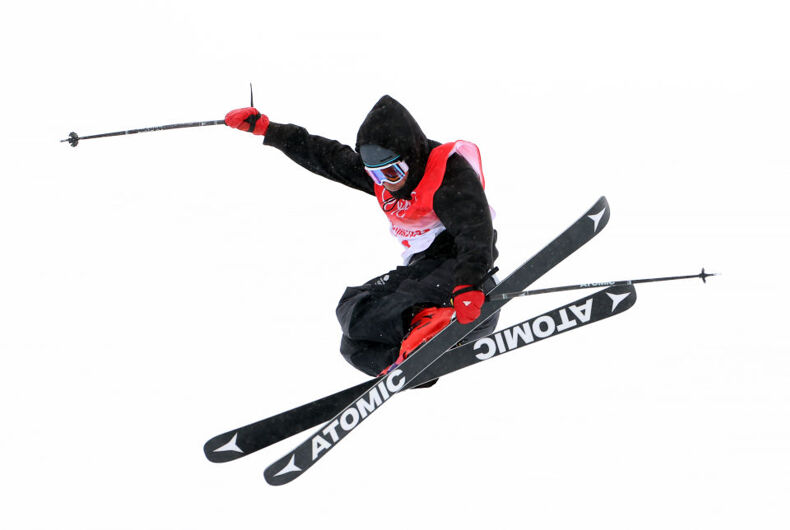 Gus Kenworthy edged into the finals in the men’s Freeski Halfpipe competition, in what will be the out athlete’s final Olympic games. The 30-year-old has announced this will be his final competition.

Competing for Team Great Britain in the 2022 Winter Olympics in China, Kenworthy won a silver medal for Team USA in men’s slopestyle during the 2014 Sochi Winter Olympics.

Kenworthy fell during his first trip down the course and opted for a more conservative but still technically challenging routine for his second to ensure he nailed it. With 12 competitors able to advance to the finals, his routine landed him in 11th place overall.

The Olympian has battled a concussion and COVID while practicing for the games. He withdrew from a previous competition due to medical complications.

“I could have done so much more. My first run I had a fall and then really didn’t want to fall again, and so I decided to be a little bit more conservative with my [second] run,” Kenworthy said after the competition. “Unfortunately, I didn’t put it down quite as clean as I could have and the judges were pretty harsh on me for it, rightfully so, but it was not the position I wanted to be in.”

Forced to watch the remaining competitors take their runs down the course, Kenworthy admitted how stressful it was. He finished the competition in 12th place after another athlete beat his time.

“Holy f*%@ that was nail-biter!” he posted on Instagram along with a listing of the final scores of the competition. “Didn’t ski my best today but luckily still managed to squeak through into the final.”

“I feel very grateful that I am through to the final, and the final is a new day,” Kenworthy told the BBC.

So far, Team Great Britain has not won any medals at the games.

After crashing out on Run 1, @guskenworthy's remarkable 2nd Run was enough to qualify for finals tomorrow in 12th place 🇬🇧

When Jack can’t fit in the box