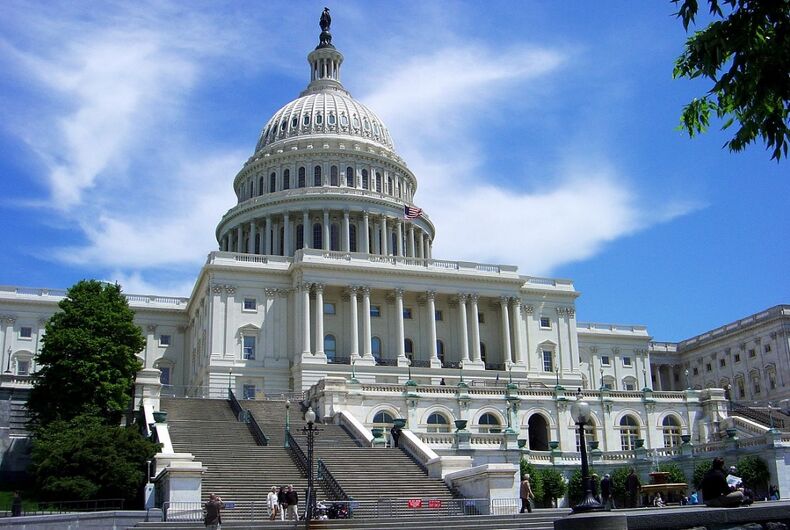 For years now, Republicans have concluded that it’s easier to redraw electoral maps in their favor than convince voters to vote for their candidates. They have taken particular glee in going after Black voters. In 2019, a panel of judges in North Carolina threw out the legislative maps that the state’s GOP lawmakers drew up, citing the “surgical precision” by which they diluted Black voters’ electoral clout.

This year isn’t turning out to be very different. The conservative majority on the Supreme Court decided once again to uphold an unfair map without even bothering to hear arguments The case involved Alabama’s redrawn maps weakening Black voting power, which the 5-4 majority said were perfectly okay because it was too close to the 2022 elections to decide otherwise.

Republicans have claimed that Democrats have been playing the same game. In New York State, Democrats have redrawn Congressional maps in such a way that gives them an edge in three districts currently held by Republicans.

That kind of political gamesmanship has long been a feature of redistricting. However, Republicans have taken it to an extreme, targeting voters on the basis of race and doing their best to cram as many Democrats into as few districts as possible.

For months, analysts had predicted that this year would turn out to be disastrous for Democrats. Republicans hold the majority of state legislatures, which draw Congressional maps. The Supreme Court has shown little concern for gerrymandering and has already eviscerated the Voting Rights Act. It seemed as if a bad situation was only going to get worse.

However, it’s not quite shaping up that way. As it turns out, most of the damage had already been done. Moreover, demographics are forcing Republicans to play defense more than they had in the past.

For example, in Texas, Republicans decided that they had better shore up their incumbents’ districts instead of trying to redraw maps to weaken Democrats’ districts.

“They didn’t go out and target Democrats, they didn’t try to take out Democratic incumbents,” Michael Li, senior counsel for the Brennan Center’s Democracy Program, told Yahoo News. “They said, ‘We’re going to keep the seats that we have, but we’re going to make them safer.’”

Indeed, there’s even a chance that Democrats may come out slightly ahead when the new maps are finalized. But that’s just because the bar was set so low. Republicans did so much to destroy balanced voting in ten years ago that they are hard put to make things much worse this time around.

Of course, the solution would be to pass the John Lewis Votings Rights Act. But Sens. Kyrsten Sinema (D-AZ) and Joe Manchin (D-WV) have seen to it that won’t happen. So we’re stuck with a system that will allow Republicans to create unbalanced districts, packing as many Democrats—including LGBTQ voters—into as few districts as possible. That means you have less representation in Congress. Which is exactly the way Republicans like it.