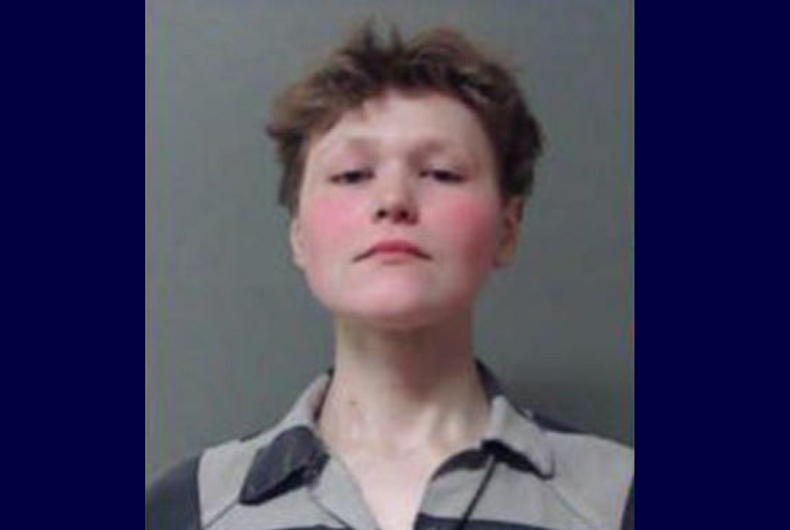 An Illinois teenager has been arrested for allegedly trying to kill his gay 60-year-old neighbor in an alleged homophobic hate crime.

Ethan Dickerson, 19, was arrested last week in the neighbor’s house. Another neighbor saw a broken window in the alleged victim’s home and called the police. The officer who responded broke down the door to the house after hearing yelling coming from inside.

Related: Two trans women could go to jail for defending themselves in alleged hate crime

The police statement says that the officer found the elder neighbor tied up with duct tape around his hands and feet and taped to a chair. His mouth was also taped up.

The officer said that the victim was bleeding from multiple wounds and that there was a pipe wrench on the ground near them with several pools of blood.

The victim told police that he asked the alleged assailant why he broke into his home and tied him up.

“You know why I have to do this,” the teen responded, according to the victim. “You’re gay. You’re evil… I’m going to kill you.”