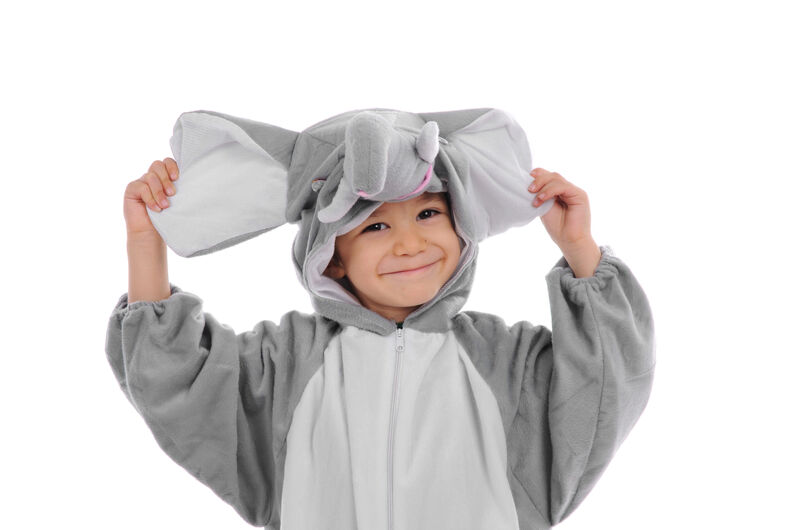 “Furry Panic” is sweeping through the far right as the religious right urges MAGA adherents and anti-vaxxers to storm school board meetings in the name Trumpesus.

Not content with making wild accusations about transgender students, now they’re making ridiculous claims that kids are becoming “furries” and schools are making federally-mandated accommodations. Some of the claims being made are mind-numbingly implausible, but that hasn’t stopped Republicans from repeating them to anyone who will listen.

Furries are part of a subculture that enjoys dressing up and acting like anthropomorphic animals. Most devotees are white males in their late teens to mid-20s and are seven times more likely to identify as transgender than the general population. The community is known for being welcoming and non-judgmental.

Last month, a Michigan school superintendent was forced to send a message to parents to debunk a rumor that the high school had installed litter boxes to accommodate “furry” students.

The rumor was started by an anti-LGBTQ parent upset over federal regulations that allow transgender students to use the correct restroom in school. The ridiculous rumor was widely mocked until it was picked up and amplified by local Republicans online.

Last weekend, Michelle Evans, a Republican candidate for the Texas state legislature, tweeted that “Cafeteria tables are being lowered in certain @RoundRockISD middle and high schools to allow ‘furries’ to more easily eat without utensils or their hands (ie, like a dog eats from a bowl).”

“This is not happening. Our tables don’t even have the option of lowering,” Jenny LaCoste-Caputo, Round Rock ISD’s chief of public affairs and communications, told a Texas Monthly reporter who called for confirmation of the accusation. “You win the award for strangest media question of the year!”

But fake “reports” from around the country keep getting amplified on social media and conservative outlets despite being quickly debunked. Who is behind the latest moral outrage?

Religious right activists have been trying to chip away at LGBTQ rights for years and transgender people, particularly transgender women and girls, have been their target. From banning trans people from using public restrooms to bans on trans youth playing school sports, they’ve preyed on Americans’ fear for their children. They’ve even stormed public libraries and school board meetings, terrifying children, in the name of protecting them from something that doesn’t exist.

“Another topic many parents would like addressed are furries,” a speaker told a school board in Minnesota. “Why are kids being allowed to dress up like animals in our schools? They’re being allowed to growl and bark at their teachers. They’re allowed to wear leashes and collars and tails and they just bark but God forbid a kid wears a Trump hat to school; they’re told to take that off immediately.”

But it’s not about the fantastical claims dreamed up by religious zealots and conservative activists.

“It’s culture war, it’s control, and it’s not about protecting kids,” Patch O’Furr, proprietor of the furry news site Dogpatch Press, told The Daily Beast. “If you actually look at who’s doing this, at some of the political groups getting involved, they’re all far right.”

These leaders are amplifying the voices of the Black queer community