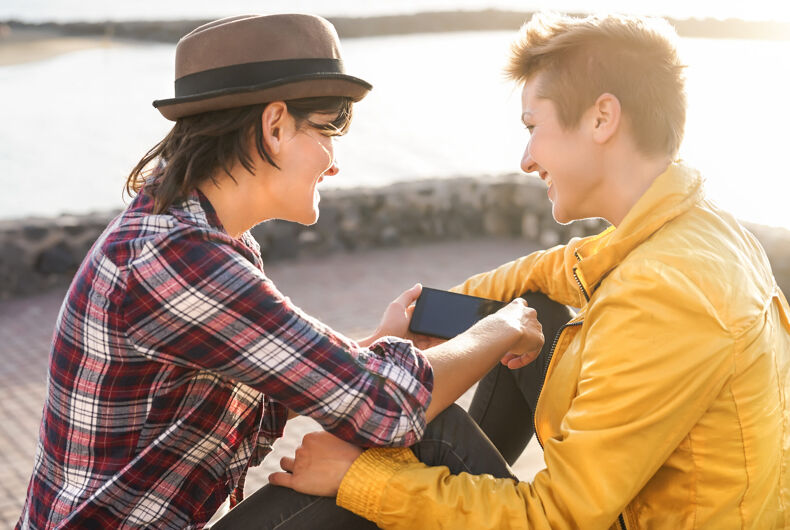 If you’re a non-ace dating an asexual, this kind of connection can be difficult to navigate. Read on for tips on how to date your asexual partner better.

Related: I Think I Am Bisexual: What Should I Know?

If you’re dating an ace person and trying to understand your partner better, you might want to jump straight into understanding what asexuality is. Before that, however, it’s important to know these terms:

If you can digest the differences of the terms above, then you’re already halfway to understanding what asexuality is.

Asexual people – also known as aces – can experience romantic attraction to whomever but have little or do not experience sexual attraction towards them. Other asexual individuals define it as having no to low interest in sex.

Common Myths About Aces and Asexuality

Dating is already a battlefield for the heteronormative population, but it’s even more so when dating as an asexual. To further your understanding of ace people and asexuality, let’s address a few common misconceptions about them.

Asexuality Is A Choice

When dating an asexual, you must understand that their sexuality is not a choice. It is different from celibacy, which is choosing to abstain from sexual activities. Some aces may engage in sexual activity, and some may not; this does not change that they are asexual. Again, a romantic relationship does not need sex to be valid.

Asexuality Can Be Treated

Note that this diagnosis is for people who are bothered by their lack of sexual desire. In response to protests, the DSM-5 print in 2013 states that people identifying as asexual are not to be diagnosed with FSIAD or MHSDD.

Lacking attraction does not mean you hate sex. You can still have positive attitudes towards sex and be asexual at the same time. Dating an asexual man or dating an asexual girl is not a barrier to having sex, although you must always consider your partner’s wants and desires.

As with other sexual orientations, a person’s desire for sexual intimacy can fall anywhere on the ace spectrum. Some ace folks enjoy having sex, while others are completely sex-averse. People who may enjoy having sex occasionally but still identify as ace are also known as “gray asexuals”.

What To Do When Dating An Asexual Person

Communicate With Your Partner

If you are dating or in any type of relationship, open communication with your partner is a must. This is especially true if you are in a non-traditional relationship, such as when dating someone who is asexual.

For example, some ace men and women inform prospective dates about their asexuality from the very beginning. While it may be awkward or scary for some, this sets the expectations in the relationship and may save them from heartbreak or misunderstanding in the future.

Of course, it’s really up to you when you want to confide in your potential partners. That said, clearing things up at the beginning and throughout your relationship is essential to maintaining a strong and authentic connection.

Asexuality is a vast umbrella term for people who feel no sexual attraction, and, like gender, it also exists on a spectrum. As such, no two asexual people are exactly alike. For example, many aces are comfortable having sex, while others limit themselves to just handholding.

If you’re romantically attracted to each other, explore the many ways to express love and affection in ways that do not involve physical intercourse. Dating asexual women or men might be complicated, but it is prudent to respect their boundaries just like any other person.

Romancing an asexual or an asexual dating a non-asexual might seem complicated at first glance, but it’s really not. Sexuality aside, you’re still dating, so treat them like you would any other date – ask them out for coffee, invite them to the movies, and indulge in both your hobbies and interests.

Dating is the time to get to know your partner more – don’t let your or your partner’s orientation get in the way of your love life! 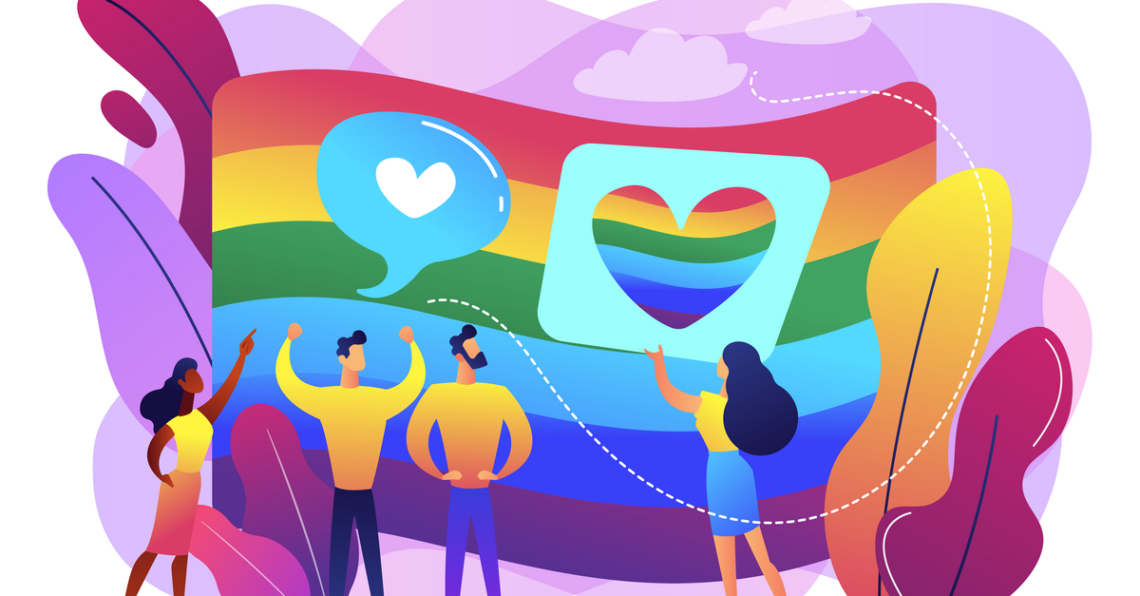 Using a dating website or dating app is now the most common way to meet new people. Below are some dating sites and apps that cater to the ace community.

This asexual dating site has members from the US and the UK. It offers both a free and paid membership for €3/month or €30/year.

With the free membership, you can create a profile, try out the search form, and check out different groups. Upgrade to the paid membership to view individual profiles, join groups, and send messages within this asexual dating site.

If you’re looking for long-term relations via online dating, check out this asexual dating site! It offers both a free and a paid premium membership starting at $9.99/month.

You can create a profile, add photos, search for people by country/state, and like and send winks with the free membership. However, you can only reply to messages initiated by premium members. Upgrading to the paid membership gives you access to all features, such as starting messaging/chatting and using advanced search tools.

While this is not exclusive to asexual folks, OkCupid is the largest online dating site and app with filters for sexual orientation, including asexuality.

Aside from its large user base, OkCupid has robust free features. You can see your potential matches, send and receive likes, and send and receive messages with just the free version. There are also many upgrade options, such as removing ads, sending unlimited likes, and seeing who likes you before you like them back.

While it’s not an exclusively asexual dating app, it caters to the entire LGBTQ community – including asexuals. This site is good for singles looking for casual or serious romance using an app. Like the others, Taimi offers free and paid memberships. A unique thing about Taimi is that it has a few social media elements, such as live streaming.

Sex is often considered one of the requirements of a successful relationship. But the rising number of asexual people proves that this is a false assumption in our hypersexualized society. In reality, love has no bounds, and relationships can exist in multiple forms – and that includes relationships without sex.

If you have any more questions about LGBTQ relationships and issues, don’t hesitate to browse the rest of our site!