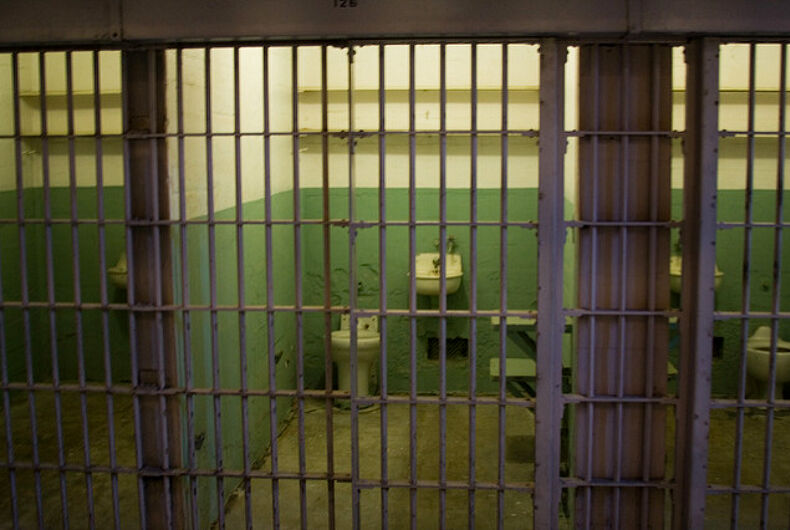 A 74-year-old Long Island man who was accused of sending grisly threatening letters to LGBTQ people and organizations over a period of many years has pleaded guilty.

Retired high school teacher Robert Fehring submitted his guilty plea on Wednesday, admitting that he sent letters threatening large-scale violence – including bombings and shootings – over an eight-year-period beginning in 2013. He now faces up to five years in prison.

“Mr. Fehring is relieved to have completed this phase of the process and will now prepare himself for the final stage,” his attorney, Glenn Obedin, told Newsday.

According to the U.S. Attorney’s Office, one of Fehring’s letters “threatened that there would ‘be radio-[controlled] devices placed at numerous strategic places’ at the 2021 New York City Pride March with ‘firepower’ that would ‘make the 2016 Orlando Pulse Nightclub shooting look like a cakewalk.’”

Another letter, sent to an organizer of an East Meadow, New York Pride event last June, details how close the recipient was to being killed.

When police searched Fehring’s home at the time of his arrest, they found “two loaded shotguns, hundreds of rounds of ammunition, two stun guns, and a stamped envelope addressed to an LGBTQ+ affiliated attorney containing the remains of a dead bird.”

Will the Ukraine invasion finally end the religious right’s love affair with Putin?