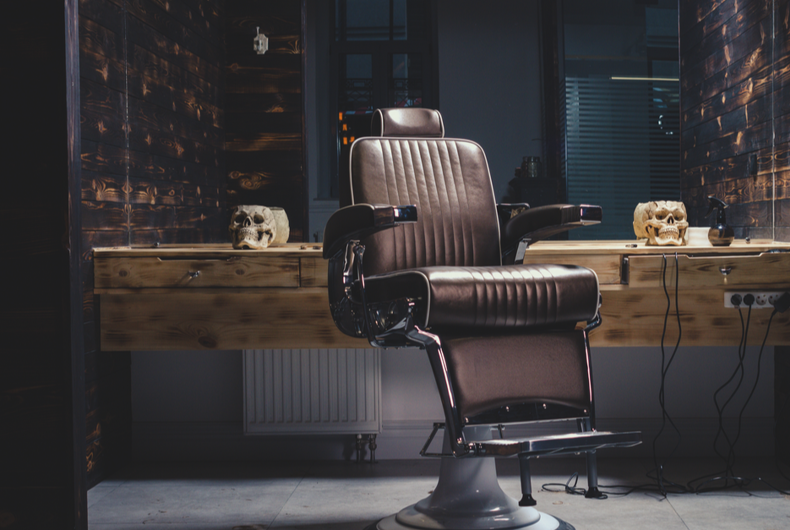 A 20-year-old trans man in Manchester, England was turned away from a barbershop after being told by a staff member, “We don’t cut women’s hair.”

The victim, who has chosen to be known only as James in the press, was shocked at the treatment he experienced, especially considering he had his hair cut at the shop on three previous occasions.

“I felt disgusted being treated like I didn’t even matter,” James said. “I felt so bad and ashamed of my body. Due to me being transgender, being called a woman is very hurtful and disrespectful.”

James transitioned about two years ago. Since then, he said, “things haven’t been the easiest to talk about.”

Nevertheless, he felt it was important to speak out about what happened, to shine a light on the challenges so many trans people experience while simply trying to go about their daily lives.

“It would be good to put a highlight on this issue due to there being so many people who are scared to go outside without being judged on what they look like or sound like and scared of being misgendered.”

In a statement, a spokesperson from the barbershop, Horwich Barber, offered no apology and doubled down on the decision to turn James away.

“I am out of the country in Turkey, but a staff member kindly explained we only have barbers qualified for men’s haircuts. We are not qualified to cut long hair.”

Experiences like James’s are not uncommon, which is why there is a growing movement to take gender out of the haircut equation.

The website, Strands For Trans, for example, aims to end discrimination in salons and offers a map of trans-friendly locations around the world.

Queer-specific barbershops, like Barbara and Barbara in Chicago, are also popping up to ensure safe experiences.

“It’s important for everyone to feel special and safe and comfortable when they’re getting their haircut,” Barbara and Barbara co-owner Amanda Heinritz told Into in 2018. “I believe that in my core, but when it comes to people who are in the LGBTQ community, it’s even more important because they feel even more alienated.”

Madison Cawthorn is taunting Rachel Maddow on Twitter. This isn’t going to end well for him.

There’s a national blood crisis. It doesn’t have to be that way.