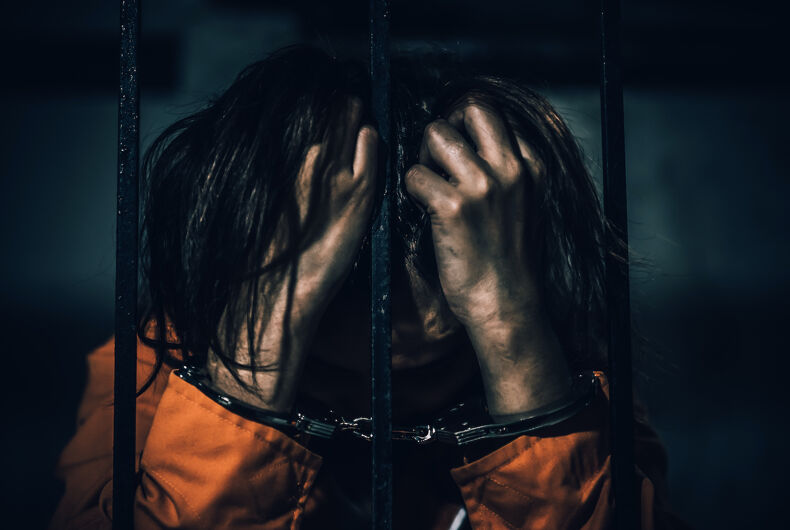 On December 27, Judge Nancy J. Rosenstengel of U.S. District Court for the Southern District of Illinois ruled that the Transgender Executive Council (TEC) in the Bureau of Prisons (BOP) must decide whether to approve Iglesias for the surgery.

If the TEC approves Iglesias for surgery, they’ll have to notify the court within two days of their decision and then provide a detailed timeline of how the surgery and recovery process will unfold. The TEC will also have to provide weekly notices about its efforts to find a surgeon and schedule the procedure until it occurs.

Iglesias was diagnosed with “gender identity disorder” shortly after she was imprisoned in 1994. She was given access to hormone therapy in 2015 but remained in a male prison until she sued the BOP in 2016 and was transferred to a female facility in 2021.

Though she has been given bras, panties, and makeup, she still experiences the pain of severe gender dysphoria, according to a former secretary of the World Professional Association for Transgender Health (WPATH). She experiences anxiety attacks because of it.

BOP staff allegedly told her that she’d never get access to surgery even though multiple doctors approved her for the surgery. The refusal has made her consider self-castration and suicide, she said.

“She is at risk for suicide, and her psychological condition will continue to deteriorate,” the judge ruled.

“Without [Rosenstengel’s ruling], I would continue to fall through the cracks and BOP would ignore my need for gender-affirming surgery, which I’ve been fighting to get for decades,” Iglesias said. “I am happy to have had the chance to tell my story and am hopeful that other transgender people will benefit from my case.”

A 2020 NBC News report found that only 15 out of 4,890 trans inmates were detained according to their gender identity – a rate lower than 0.4 percent. A statewide study in California found that transgender women are 13 times more likely to be sexually assaulted when placed with male prisoners, the National Center for Transgender Equality reported.