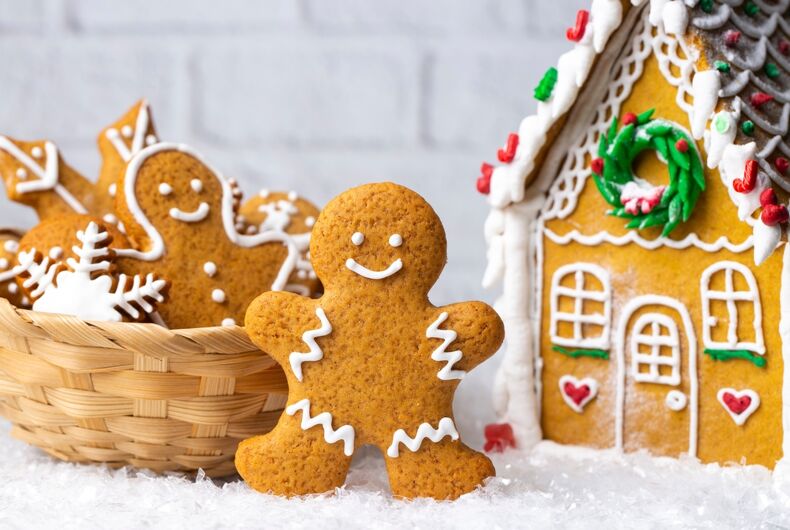 Rep. Lauren Boebert (R-CO) is upset by a cookie’s lack of gender.

Earlier today, she shared a picture of a gingerbread person being sold for $2.80. The picture doesn’t have any information about where or when this pastry was being sold.

“We have gone insane,” tweeted Twitter user Paul Thacker along with the picture of the gingerbread person, apparently offended that it wasn’t called a “gingerbread man.”

Boebert retweeted Thacker, adding, “How long until the term ‘person’ becomes offensive too?”

How long until the term “person” becomes offensive too? https://t.co/x37XlXW8F7

“I contend, after a series of living your entire life being kind of bullied into what you can and cannot say and presumptions that you’re bad people, that it can be the smallest thing that tips you over the edge,” said Bruce as she attacked an individual bakery for saying something she disagreed with on national television, as if every single bakery in the English-speaking world should only use language she likes.