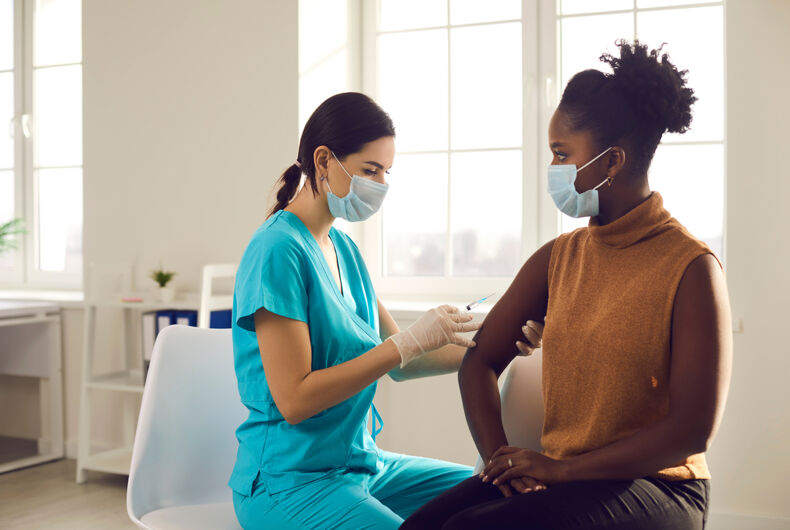 The Human papillomavirus (HPV) vaccine has massively reduced cervical cancer rates in the U.K. according to a new study published in the Lancet.

Related: Don’t believe the myth, lesbians can get HPV

The first long term study of the vaccine’s effectiveness using real world data and found a 87% reduction in cervical cancer for people who had received the vaccine a decade ago.

The study followed girls who were vaccinated in 2008, just after when the vaccine was introduced in England. Years later, the girls who got the vaccine have a lower rate of both cancer and pre-cancerous growths.

“The impact has been huge,” said Peter Sasieni of King’s College London.

The CDC recommends the HPV vaccine for everyone up to age 26 and includes it as one of the four vaccines it recommends to gay and bisexual men, along with the Hepatitis A and B vaccines and the flu vaccine.

HPV is estimated to be the most common STI in the U.S. and most people will get an HPV infection at least ones in their lives.

37.1% of sexually active women were found to have HPV in one study, which also found that 42.6% of men who have sex with men had HPV as well. Only 13.2% of sexually active straight men had the virus. People of color had a somewhat higher rate of HPV compared to white people in that study.

Is it okay to travel to homophobic countries?