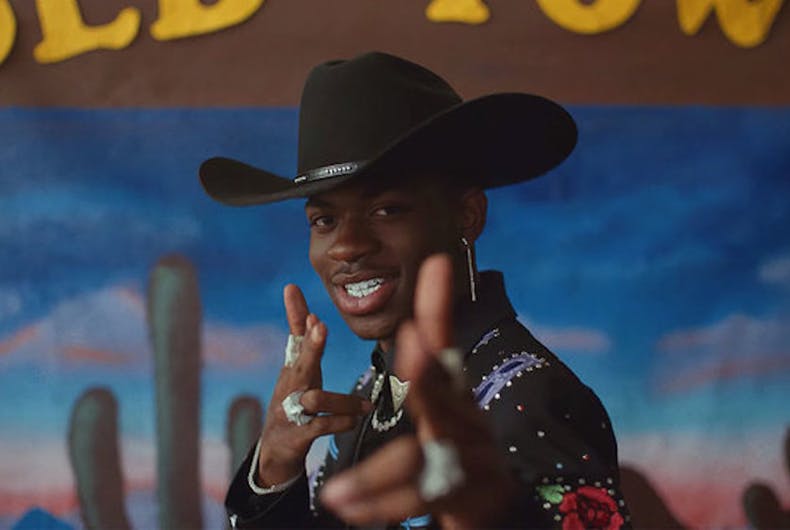 There’s nothing like a good clapback, and the LGBTQ community and its allies have become experts at serving them up.

This year, as anti-LGBTQ discrimination has run rampant, so, too have the words of those who refuse to let hate bring them down. Those who have shown they are unafraid to stand up to haters have given all of us some much needed laughs (not to mention empowerment) in the face of all that is going on in the world.

While there are many more, here are five of our favorite clapbacks to anti-LGBTQ haters this year.

In October, Fox News’ most popular white supremacist and homophobic bigot Tucker Carlson mocked Transportation Secretary Pete Buttigieg for taking paternity leave to help his husband raise their adopted newborn twins. Carlson said the men were “trying to figure out how to breastfeed.” 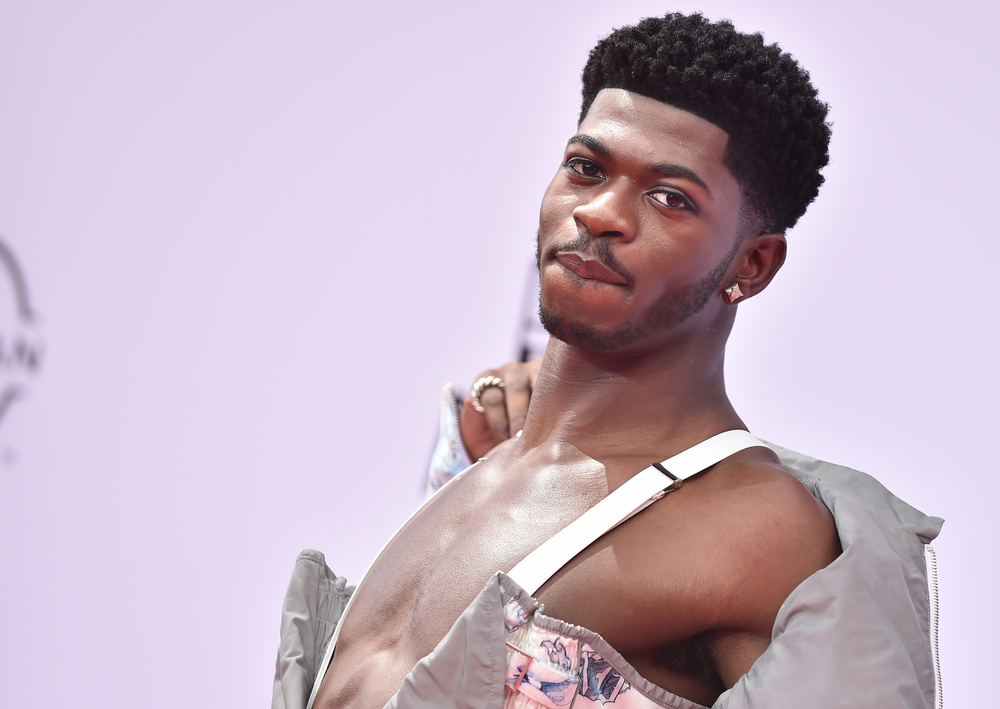 It’s impossible to pick just one clapback from Lil Nas X, as the rapper is known for his many witty and hilarious responses to those who criticize him on Twitter for being out and proud in his music.

In the two or so years since he’s come out, the “Old Town Road” and “Montero (Call Me by Your Name)” rapper has proved that not only is he capable of topping charts and covering magazines, but he can make or break the internet with a few pushes on the keyboard.

The LGBTQ Nation Heroes Award nominee doesn’t let the haters get him down and instead likes to demonstrate how ridiculous they sound by showing he is unfazed by their hate.

Here are a few of our favorite Nas X moments from this year. 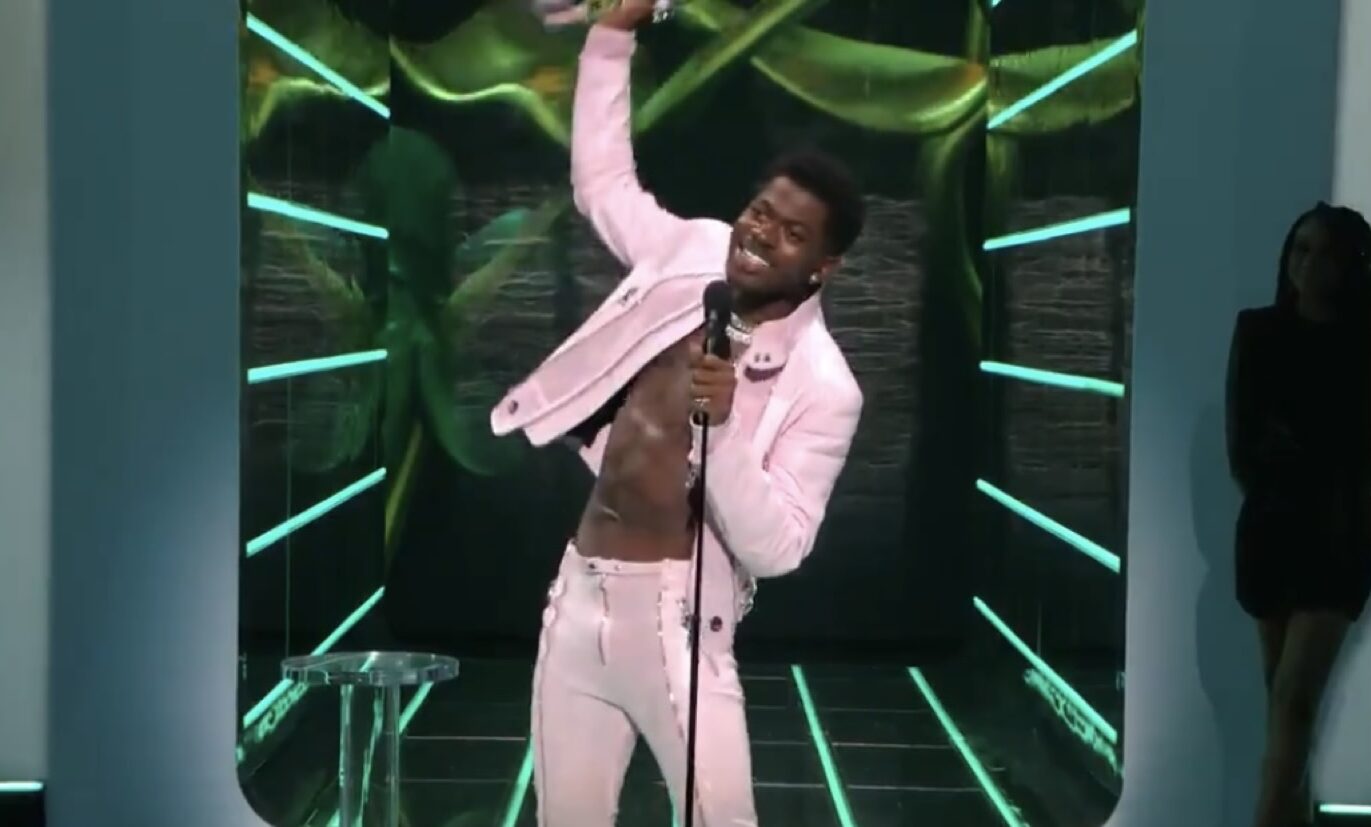 This year, his father, Robert Stafford, made it clear he won’t tolerate any hatred toward his son.

Stafford recently stood up for Nas after rapper Boosie Badazz went on a homophobic Twitter rant about the “Industry Baby” singer and even suggested Nas kill himself.

Stafford wasn’t taking Badazz’s comments sitting down and blasted the rapper on his Instagram story.

“How the hell you’re a gangsta rapper promoting drugs, gun violence, degrading women and getting high every video talking about you’re for the kids, man, sit your old man looking ass down,” he said. 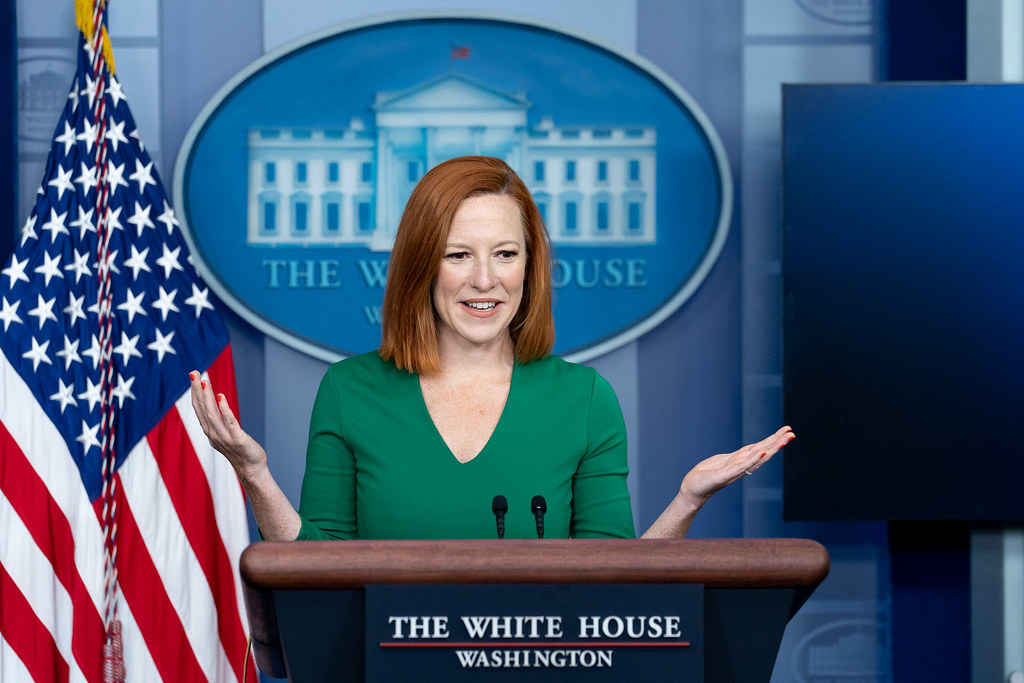 White House Press Secretary Jenn Psaki’s has become well known for her epic takedowns of far-right journalists in the briefing room. Psaki has endless clapbacks to highlight, but we decided to showcase her support of Pete Buttigieg’s paternity leave after far-right Newsmax reporter Emerald Robinson criticized it.

“Given the seriousness of the — the supply chain crisis and the multiple issues that you outlined, wouldn’t it be wise for the Secretary to get back on the bicycle, so to speak, and come back to work?” Robinson asked Psaki. She then cited an unnamed poll claiming that “65 percent of voters think… he should.”

Psaki then responded that she was actually on a conference call with him that morning, but Robinson continued to press.

“Listen, Emerald,” Psaki snapped back, “I think what you’re getting at here is this question about whether men, parents, women should have paternity and maternity leave. And the answer is absolutely yes, in our view. That is the policy of this administration. That is what we’re pressing to make law so it’s a reality for women, parents, fathers across the country. And we’re not going to back away from that.”

She went on to speak from her own experience as well.

“I took 12 weeks of maternity leave when I was the White House Communications Director, and I’m grateful to former President Obama for that and for leadership at the time for that,” Psaki shared. “This is something men and women should have. They should have this time to bond with their children. [We’re] not going to apologize… for that from here. And, certainly, we are able to get the job done for the American people in the interim.”

Jen Psaki takes on questions over Pete Buttigieg’s paternity leave, saying the admin won’t apologize for something all parents should have pic.twitter.com/qJ4ruLCvZW 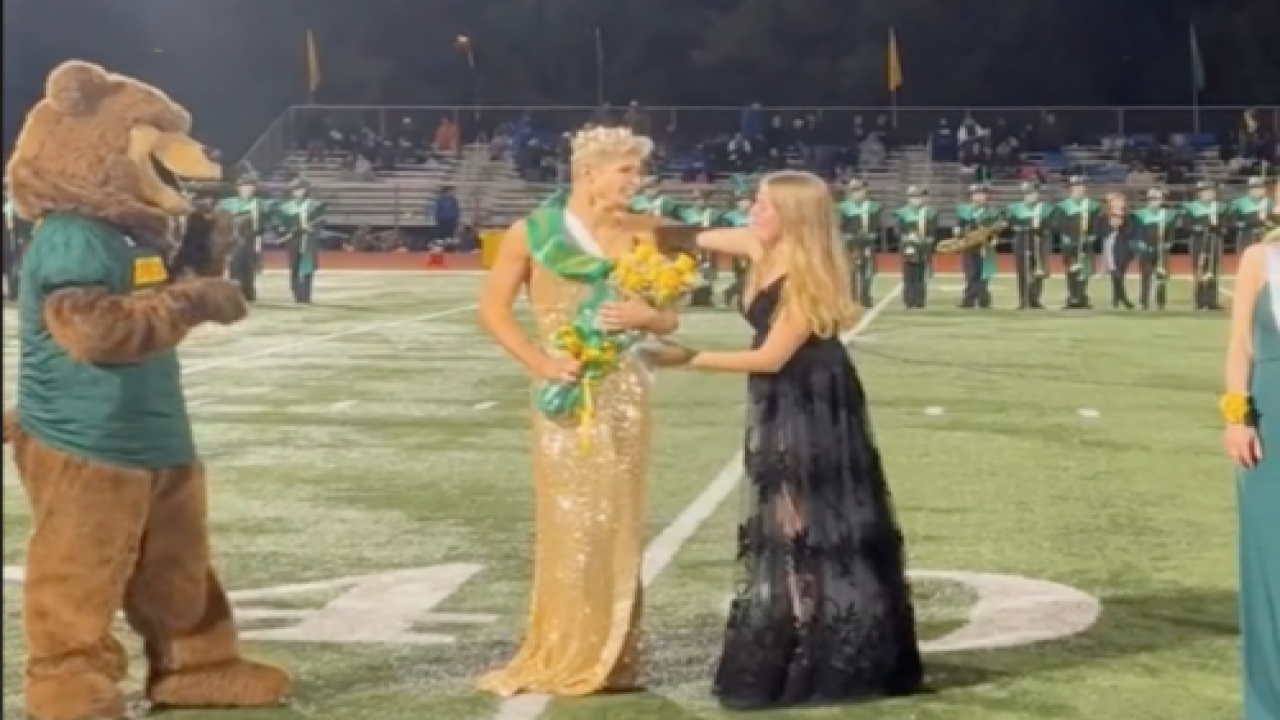 Zachary Willmore, a senior at Rock Bridge High School in Columbia, Missouri made quite the splash when he was crowned Homecoming Queen this year.

His victory was celebrated by the media, his fellow students, and LGBTQ people, but the usual suspects quickly started insulting the teen.

When online trolls started insulting the popular and persistent senior after video of his win swept the internet (with over 3.5 million views), he wasn’t about to back down from the challenge.

Using a comment from the TikTok user “floridian_republican” as his jumping off point, Willmore looks at the camera and says, “Before I start this video, let me just put on my crown that I won fair and square because Homecoming is quite literally a popularity contest.”

The comment appears behind him as he speaks. It reads, “Taking a girl’s dream away, lovely.” The user has since made their account private.

“A lot of you guys’ main points in the video of me winning was that I was stealing some little girl’s dream,” he continued. “It was some little boy’s dream too and that little boy was me. You guys are hiding your hatred and homophobia in a thick layer of fake empathy.”

“People were happy for me. You guys weren’t because of your fixed mindset.”

“Why did I decide to wear a dress?” he continued. “I feel pretty in a dress. Gold is my color.”

“For all the haters on my page, thank you guys so much for boosting my video. Because of you guys I have an interview with NBC. I love it. Love it. See you on TV!”

Reply to @floridian_republican sorry I couldn’t post for a week but I’m back!💕 #gay #viral #lgbt #trending #xyzbca

LGBTQ elders are suffering abuse but most won’t report it