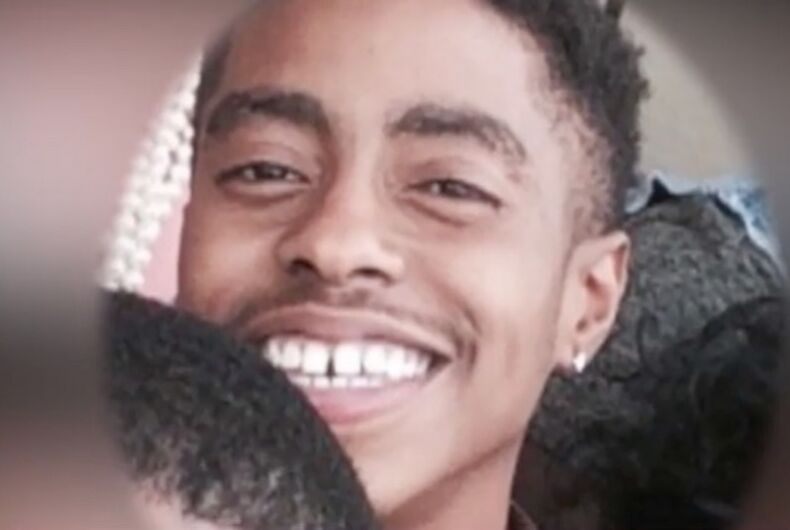 25-year-old Mel Groves, a Black man, has become the 40th known transgender person to be murdered this year. The story of his final moments is both horrifying and heartbreaking.

An unknown attacker shot Groves in the upper body several times on October 11. Fatally injured, Groves then drove himself to Merit Health Central hospital in Jackson, Mississippi. There, he exited his car and then collapsed on the ground. Although doctors rushed him into emergency surgery, he died on the operating room table.

“Right now we’re in the process of trying to identify if the crime even occurred in Jackson,” Deputy Chief Deric Hearn told WAPT. Police are still searching for Groves’ suspected killer. The police and other media outlets initially deadnamed and misgendered Groves, but his friend, Hilliard Rashad Jones, has shared some memories of him, following his death.

Jones met Groves in middle school during a quiz competition. They graduated Murrah High School together, and Jones was one of the first people that Groves informed about his desire to transition, Jones said.

Groves called Jones early on Monday, but Jones missed his call. It may have been the last call that Groves ever made. Jones now wonders what Jones needed, and if he might’ve helped.

“I’m just trying to play the timelines in my head. When I got the call, it was 4 a.m. What was he doing? Was he calling for help? Maybe he was calling to say goodbye. All those things are going through my head. I know he would want me to go on,” Jones said.

At least 44 transgender individuals were murdered in 2020, the deadliest year on record since 2013 when the Human Rights Campaign began tracking transgender murders. The actual number may be much higher as trans murders sometimes go unreported or victims remain misgendered.