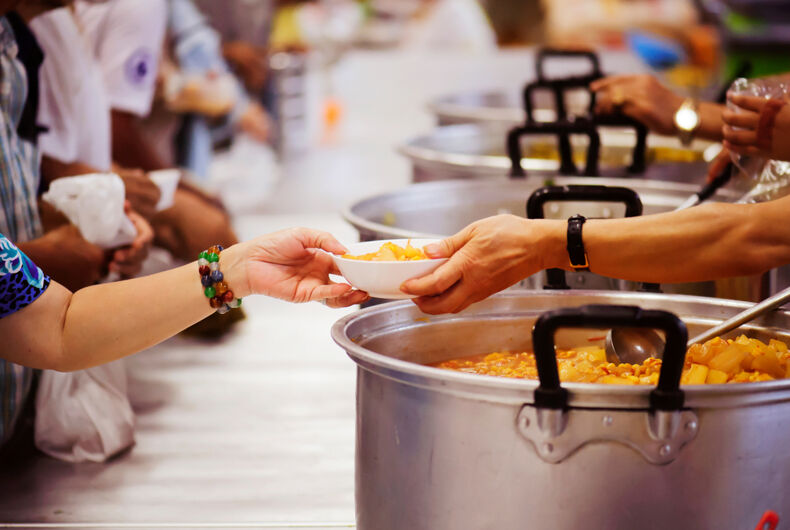 The U.S. Census Bureau’s first-ever survey on LGBTQ Americans has revealed that they’ve been hit especially hard by economic troubles during the ongoing COVID-19 pandemic. However, experts have warned against drawing too many conclusions from the survey’s early results.

The Bureau recently released its finding from its ongoing Household Pulse Survey. The survey, conducted every several weeks, examined the pandemic’s effect on people’s lives this year. The Bureau has been conducting surveys like this one for over 80 years, but this is the first one to ask about respondents’ sexual orientation and gender identity.

In the survey, respondents could self-identify as either “gay or lesbian”; “bisexual”; “something else”; “I don’t know”; or “straight, that is not gay or lesbian.” They could also self-identify their gender and status as either cisgender or transgender, although results for transgender respondents of all genders were released as one category alongside cis men and cis women. Experts have warned that such labels may miss people who are queer but don’t identify with those labels.

Roughly 12 percent of LGBTQ respondents and 24 percent of trans respondents said they sometimes or often didn’t have enough to eat. The figure was between six and seven percent for non-LGBTQ people.

Previously, the survey’s results showed that nearly half of LGBT renters who are behind on their rent are afraid that they’ll be evicted within the next two months.

The data reflects past studies which found LGBTQ people experiencing more financial hardships than non-LGBTQ people. Previous Census Bureau data about LGBTQ people was drawn from respondents who live with same-sex partners, which missed a substantial part of the LGBTQ population.

However, because this survey’s sample sizes are small that experts have said it may be difficult to draw big conclusions from the initial data.

“Subject experts felt that there’s not enough information available for them to be able to speak on the record about,” the U.S. Census Bureau told The 19th.

Also, while knowing this data is important, it doesn’t always result in policy changes that will alleviate the problems.

“Having [LGBTQ data on the Pulse survey], both as a way to understand what’s going on during the pandemic, but also hopefully as a starting point to more federal data collection, is really an important moment,” said Bianca D.M. Wilson, the senior scholar of public policy at the Williams Institute. The institute focus on the intersection between public policy and sexual orientation and gender identities.