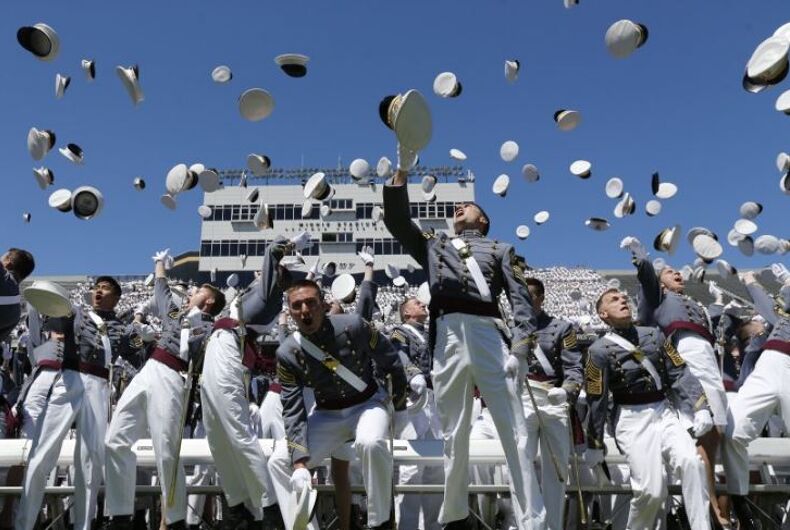 Related: Biden declares “Pride is back at the White House” after designating Pulse a national memorial

“Ten years ago today, a great injustice was remedied and a tremendous weight was finally lifted off the shoulders of tens of thousands of dedicated American servicemembers,” Biden said in a prepared statement. “The repeal of Don’t Ask, Don’t Tell, which formally barred gay, lesbian, and bisexual servicemembers from openly serving, helped move our nation closer to its foundational promise of equality, dignity, and opportunity for all.”

“It was the right thing to do. And, it showed once again that America is at its best when we lead not by the example of our power, but by the power of our example.”

“On this day and every day, I am thankful for all of the LGBTQ+ servicemembers and veterans who strengthen our military and our nation,” he continued. “We must honor their sacrifice by continuing the fight for full equality for LGBTQ+ people, including by finally passing the Equality Act and living up to our highest values of justice and equality for all.”

Biden noted that over 100,000 LGBT servicemembers were discharged because of their sexual orientation or gender identity. Many received “less than honorable” discharges, preventing them from accessing benefits for veterans.

“As a U.S. Senator, I supported allowing servicemembers to serve openly, and as Vice President, I was proud to champion the repeal of this policy and to stand beside President Obama as he signed the Don’t Ask, Don’t Tell Repeal Act into law,” Biden said. “As President, I am honored to be Commander-in-Chief of the strongest and most inclusive military in our nation’s history.”

“Today, our military doesn’t just welcome LGBTQ+ servicemembers — it is led at the highest levels by brave LGBTQ+ veterans, including Under Secretary of the Air Force Gina Ortiz Jones and Assistant Secretary of Defense for Readiness Shawn Skelly, who served under Don’t Ask, Don’t Tell. I was gratified to appoint the first openly gay Senate-confirmed Cabinet member, Secretary Pete Buttigieg, a lieutenant in the U.S. Navy Reserve and Afghanistan veteran who joined the military under the Don’t Ask, Don’t Tell policy.”

“And during my first week in office,” Biden concluded. “I proudly delivered on my pledge to repeal the discriminatory ban on open service by patriotic transgender servicemembers.”

On his first full day on the job, Defense Secretary Lloyd Austin threw out one of former President Donald Trump’s biggest anti-LGBTQ policies: the ban on transgender military personnel. The move came five days after Biden was inaugurated and was one of his signature campaign promises.

Trump announced a capricious and random ban on transgender servicemembers via tweet in 2017.

“Our military must be focused on decisive and overwhelming victory and cannot be burdened with the tremendous medical costs and disruption that transgender in the military would entail,” Trump declared at the time.

The complaint about costs was a canard. The real reason Trump made the move was to please his anti-LGBTQ base with the added benefit of undoing something President Obama had done.

RuPaul is now the Black entertainer with the most Emmys. He sent love to LGBTQ kids when he won.