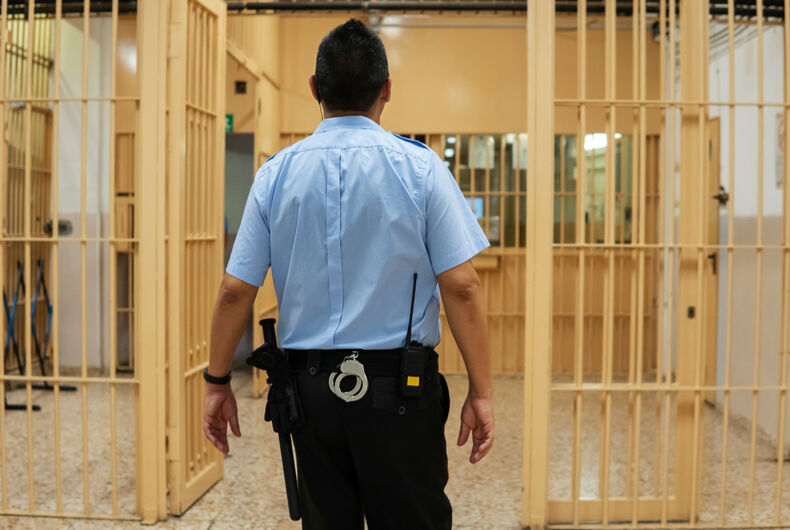 Texas Senate Bill 1646 would brand the parents of trans children as “child abusers” if they support their kids. Parents could face jail time and have their children taken away if the bill passes.

Despite overwhelming evidence that supporting a trans kid is better for their mental and physical health, Texas Republicans are willing to sacrifice “personal freedom” for government regulation.

This bill in Texas, SB1646, would remove trans kids from their homes if a parent affirms their gender. Truly barbaric.

The bill had its first hearing yesterday.