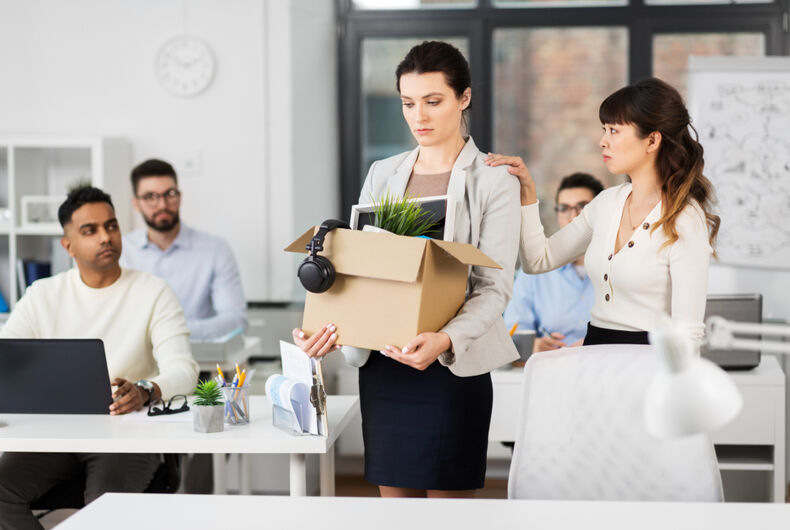 A new study shows that almost a quarter of workers know that LGBTQ employees are treated unfairly on the job. And almost half have heard anti-LGBTQ comments at their place of employment.

The Williams Institute and Thompson Reuters have published results that show a large percentage of Americans believe LGBTQ people are treated worse than straight people in several major aspects of modern life.

The survey found that approximately six percent of workers are LGBTQ people.

More than 45 percent of all employees have heard anti-LGBTQ comments in their workplace. One in four say they know LGBTQ employees are treated unfairly. LGBTQ workers were twice as likely to feel they were treated worse on the job.

In a wider look, researchers asked about respondents’ views on discrimination in other parts of daily life.

Over a third of Americans think LGBTQ students are treated worse than their straight counterparts. Nine out of ten college-age students report hearing anti-LGBTQ comments at school.