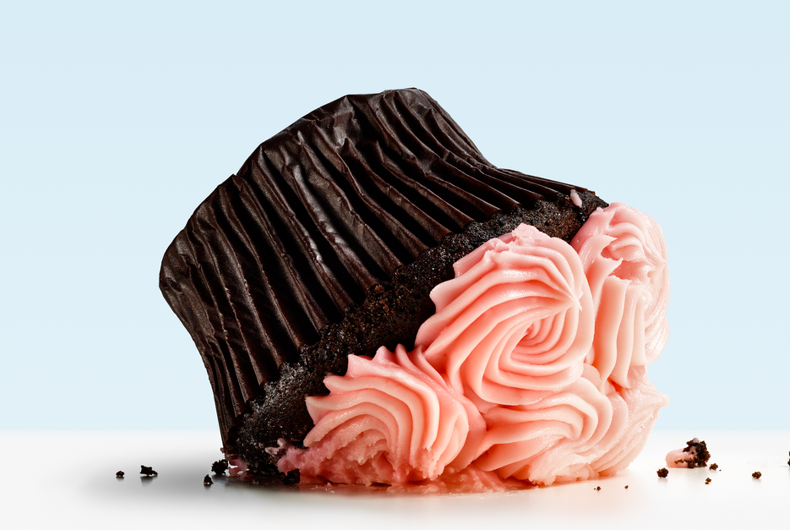 The Houston bakery Dessert Gallery is being sued by two former employees who allege the company discriminated against them because they are gay and lesbian.

The two former employees, Gilbert Johnson and Katherine Phillips, were fired within hours of each other. A transgender woman was also terminated shortly before they got the axe from COO Nicole Morris.

Johnson, the former general manager, hired and promoted other employees as part of his job. But his decisions to hire the transgender woman and promote Phillips to a shift lead position didn’t fly with Morris, he alleges.

Phillips’s promotion was rescinded and employees openly denigrated and insulted the transgender woman until she was fired, they allege.

Johnson says that his ability to hire new employees was taken away after he hired the trans woman.

Phillips claims the harassment got worse when she stood up for the woman after another employee said, “I don’t why [she] was parading around like a woman.” She says she responded by saying, “[She] is a woman.”

Both allege that Morris and her husband were mostly to blame for the atmosphere and decisions to fire the LGBTQ employees.

“What we want to bring to light is that there was unlawful bias with both of these cases,” attorney Fran Watson told OutSmart magazine. “Even the best companies make mistakes, and the bias has to be minimized because you’re impacting and interacting with a diverse workforce. Seeing that three LGBTQ people were fired in a month—and two within a day of each other—shows that inherent bias was present. We want the law to remedy that mistake.”

Watson is representing both plaintiffs. The unnamed transgender woman has not filed a lawsuit.

The company told OutSmart, “Dessert Gallery has always been committed to promoting diversity and inclusion in the workforce and our community. We have a long history of celebrating Pride and partnering with, as well as supporting, Houston’s LGBTQIA+ community. We take seriously any allegations like those outlined in these complaints but stand firm that these allegations are simply not true. We believe the proper place to disclose the facts of this case is in the courtroom and look forward to that opportunity.”

Both are suing for discrimination based on their sexual orientation and sex in violation of Title VII. The Equal Employment Opportunity Commission reviewed the case and issued a notice of the right to sue for both Phillips and Johnson.

The two have filed separate lawsuits seeking compensation for lost wages, damage to their reputations, and mental anguish.