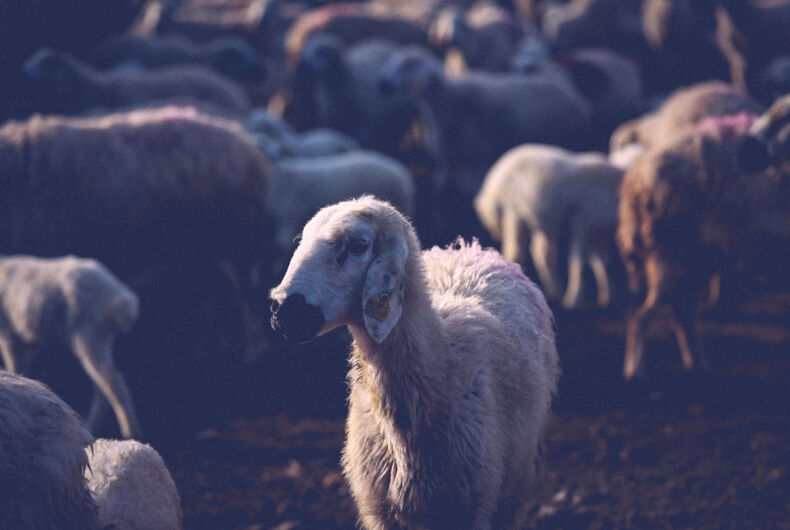 “And of course, there’ll be sport. But now for something completely different – sport.”

I will forever remain a Houston Oilers fan. No, not a Tennessee Titans fan nor a Houston Texans fan. I mean the Oilers.

The franchise went supernova in the early 1990s before ceasing to exist as the Houston Oilers following the 1996 season (I’ve actually witnessed intense arguments over whether there ever was such a thing as the Tennessee Oilers; for trivia purposes, there was – for two years).  In 1993, there was great hope that the vaunted ‘run and shoot’ offense – field managed by hall-of-fame quarterback Warren Moon – would finally take the team where the Luv Ya Blue crew of Bum Phillips and Earl Campbell couldn’t.

And out of the ashes of the January Choke in Buffalo, it did. The Oilers started 1-4 and then didn’t lose another game – beating the Pittsburgh Steelers twice (something Phillips’ teams never could) as well as winning the AFC Central Division title and securing a first-round bye (something no Oiler team had ever done).

Well, I should have clarified part of that.

The 1993 Oilers didn’t lose another game during the regular season.  Following the 1993 regular season, the Oilers never won a playoff game – ever again, fizzling against a Kansas City Chiefs squad led by Joe Montana (Patrick Mahomes? He was still 18 months away – from existing).

At some point during the Oilers’ ‘run and shoot’ era, then-CBS (now FOX) analyst Terry Bradshaw – whose Steelers went through the Luv Ya Blue Oilers en route to two of his Super Bowl rings – was asked about Houston’s chances in the 1990s.  He began his answer before the reporter had completely finished asking the question and then repeated it several times for emphasis.

“It hasn’t happened yet.”

At the time, I found Bradshaw’s quip to be exceedingly arrogant. But he was right at the time, and the franchise movement allows him to remain right for all time.

Individuals who live on only in cherished photographs and personal memories after dying in the prime of life remain forever young – to us.  When I mention the late Oilers now, I rarely fail to add a quip of my own: Undefeated since 1996.

And that is true. But, despite the lyrics of their infamously annoying fight song, they also never won a Super Bowl.

And of course, there’ll be ENDA. But now for something completely different – The Equality Act.

Bradshaw’s quip is the first thing that comes to mind whenever I hear the current incarnation of the Equality Act discussed.

And of course, there’ll be math. But now for something completely different – math.

The only aspects of ENDA that actually had any momentum in 1997 were the still-morally-wrong exclusion of trans people from its scope, the ever-morphing, never-verifiable rationales for maintaining that exclusion, and…

Yes, the language that would do such hardwiring was never being added to any ENDA bill.  But no one who preached ‘compromise’ on inclusion can credibly claim that explicit exclusion was not a ‘compromise’ that those who would not have been affected by it would have been willing to make.

Compromise is not inherently a bad thing, but it often is used to do bad things. Submitted for your historical disapproval: The ENDA Crisis of 2007.

In no small part due to the Senate never taking up the Joe Solmonese / Barney Frank trans-free bill that Speaker Nancy Pelosi signed off on and ushered through the House, even during 2007 there was never an opportunity for the Final Compromise to be discussed openly and notoriously.

But the Senate’s refusal to take up the bill was due to another piece of the 2007 Propaganda Puzzle coming home to roost: the claim that the Republican president of the day actually would have signed some version of ENDA had both chambers passed it.

Now there’s a Democratic president again – with another ostensibly Democratic Congress. And compromise is afoot.

“One option that most LGBTQs and progressives don’t want to consider is amending the Equality Act to make it pass muster with Republican senators,” the Bay Area Reporter editorial board recently opined. “We don’t know exactly what that would look like”

Trans people do. And we always have.

“Some have viewed [Justice Neil] Gorsuch’s line of textualism-centric questioning as an indication that his vote might be in favor of trans woman Aimee Stephens,” I wrote following oral arguments. “All we know for sure is that it constituted one moment on one Tuesday in October.”

As it turns out, it was an accurate predictor.  And when the opinion was issued, I cheered (albeit reservedly).

Despite my justifiable grounded-in-history pessimism, I concede that is possible for a trans-inclusive Equality Act to become law.

I’ll cheer if it happens. But it hasn’t happened yet.