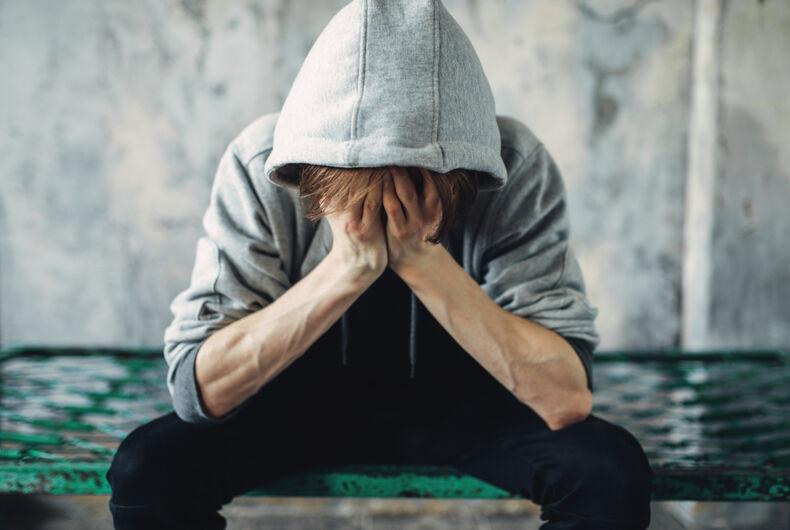 While medications exist to treat addiction to some drugs like alcohol, heroin, or tobacco, there isn’t a pill that can help someone struggling with addiction to methamphetamine.

Attempts to use existing meds meant to decrease cravings have not been successful, but after researchers combined two of the drugs into one effective treatment, they say they’ve made “significant” progress.

Naltrexone, a drug used to treat alcohol and opioid addiction by blocking receptors in the brain, and bupropion, an anti-depressant also used to help cigarette smokers kick the nicotine habit, were found to be effective when used together to treat addiction to meth.

The treatment helped 13.4% of patients. While that number may seem low, Dr. Nora Volkow, director of the National Institute on Drug Addiction, notes that medications that treat brain disorders like addiction and depression have similar success rates.

“As we understand the complexity of the human brain, it becomes very much of a magical thinking that one pill will solve the problem of addiction,” Volkow told NPR.

“So far we have come up empty,” Lara Ray, a psychologist who studies medical treatments for addiction, told the outlet. “I believe this clinical trial is really a breakthrough in many ways, because there have been so many failed trials.”

Researchers aren’t sure why the drugs work together but not separately but assume that naltrexone is curbing the desire for the drug while bupropion lowers the anxiety felt during withdrawal. There were no side effects beyond the normally listed possibilities for each drug.

“Chemsex,” which is also known as “Party and Play,” is a term for sex parties featuring a smorgasbord of drugs including crystallized methamphetamine, mephedrone, γ‐hydroxybutyrate (GHB) or γ‐butyrolactone (GBL), and occasionally ketamine and cocaine.

Participants also use hookup apps to arrange the gatherings, which feature unsafe sexual practices in combination with drug use.

Researchers have found that those who took part in “chemsex” were also more likely to be diagnosed with a new HIV infection, hepatitis C, or sexually transmitted infections (STIs).

Harms from chronic use of methamphetamines are also well described and include adverse impacts on mental health, relationships, housing, employment and finance, and criminal justice consequences.