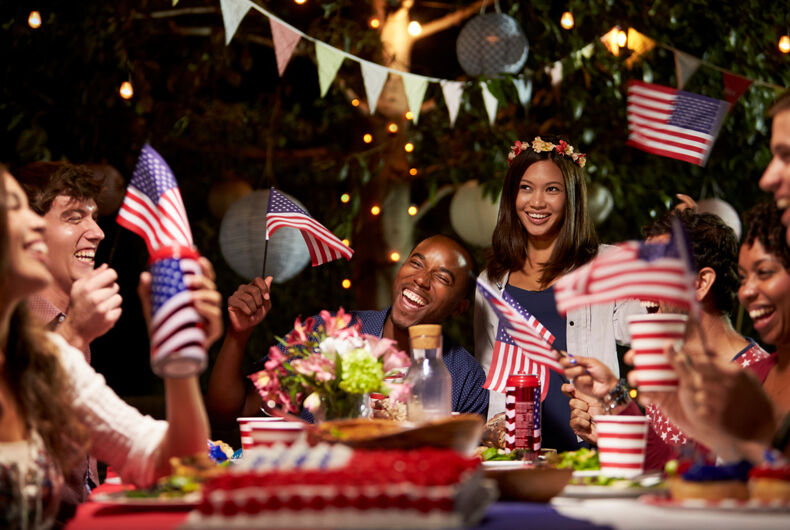 The Wall Street Journal reports that former president Donald Trump is considering forming a new political party he wants to call the “Patriot Party.” The move could rip the Republican Party asunder.

But Trump should have consulted Wikipedia before settling on his preferred name. The Patriot Party was a socialist group that organized poor rural white people in the mid-20th century. It was part of the original Rainbow Coalition.

When civil rights activist and former Democratic presidential candidate Jesse Jackson formed his organization, the Rainbow Coalition, he named it after the original alliance of social justice groups. It focuses on social justice for people of all races.

The original Rainbow Coalition was formed by Fred Hampton of the Black Panther Party, the Puerto Rican gang Young Lords, and the Young Patriots Organization (YPO). The Patriot Party was a splinter group from the YPO and their members also joined the coalition. It was an attempt to form a multi-racial social justice movement.

The report alleges that Trump is angry that Senate Minority Leader Mitch McConnell (R-KY) and other party leaders have condemned his role in the insurrectionist attack on the Capitol.