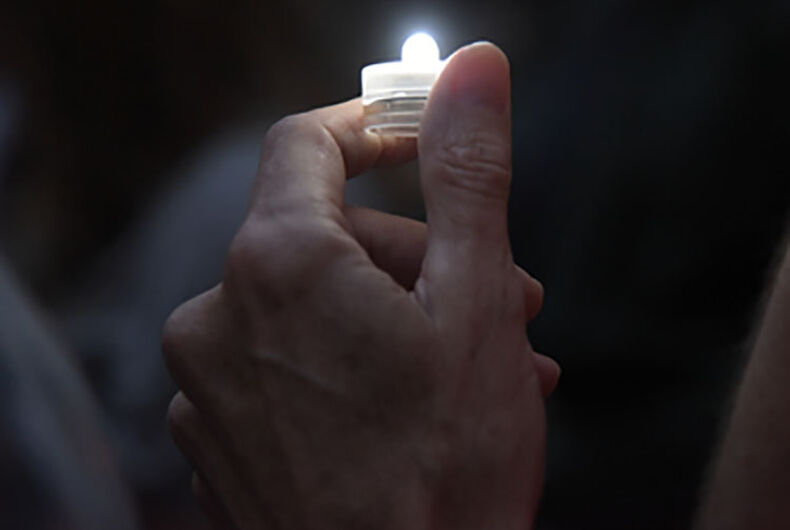 At this time of year, we light a candle of hope and possibility as the days begin growing longer and sunshine returns to lead us out of days of darkness.

As coronavirus infections and deaths soar out of control and hospitals approach and exceed capacity while healthcare workers are stretched to the breaking point, several promising vaccines are in development and some have been approved for use. We can now see an increasingly bright light at the end of what has been a long and dark tunnel.

As we witness, with increasing rapidity, police harassment and killings of unarmed black and brown people in the United States and other Western countries, progressive coalitions of grassroots activities are increasingly coming together to demand that “enough is enough.”

The Trump administration has waged a destructive battle against the Earth by bulldozing dozens of environmental regulations meant to improve the quality of the air, water, and the ground while protecting our ever-shrinking forest reserves. With the growing environmental movement demanding a better and cleaner future by reducing our carbon footprint with clean renewable energy sources along with the incoming Biden-Harris administration (committed to protecting our environment) we light a candle.

As Donald Trump cried “fraud” in his electoral defeat and 100 Republican congress members and 17 Republican attorneys general joined with the Texas State Attorney General to bring a lawsuit to the U.S. Supreme Court to overturn election results in some states, most Constitutional scholars asserted — in legal parlance — that their effort has as much chance as the proverbial snowball in Hell. The case died yesterday when the Court refused to hear it.

Trump stocked the Washington, DC swamp with unqualified and corrupt sycophants. The new Biden-Harris administration is choosing career professionals whose expertise will assist the nation in getting back on track rather than jumping to the whip of a narcissist.

As more businesses have been forced to close resulting in countless layoffs of people who have lost any financial security they had, increasing the already rampant problem of homelessness and food insecurity, and as Congress deadlocks on passing a COVID-related stimulus package to assist those in most need, help may be on the horizon as a new administration takes over. So we light another candle.

While patriarchal white supremacist neo-Nazis have moved from the fringes to the center of society with encouragement from the Republican Party, coalitional organizing by We the People is pushing them back to the margins.

And we will use the glow of our brilliant candle to light our way toward a better, more just, and compassionate future.

Look around us. Sunshine is on the horizon.

Is there a President Ivanka in our future? Trump’s daughter is his heir apparent.