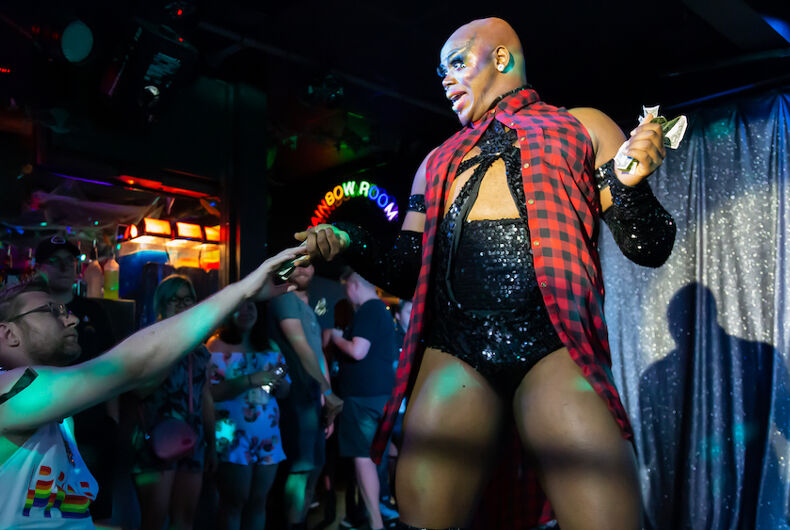 At least seven LGBTQ venues have shut down across the U.S. during the worsening COVID-19 pandemic. While the seven include a mix of bars, restaurants, and coffee shops, more queer venues could close as shutdown orders and economic troubles continue nationwide.

Related: Anonymous man with COVID threatens to go to gay bars to spread his infection

The pandemic has made it difficult for struggling businesses to remain open as governors shut down bars or close them at 10 p.m. to help slow COVID-19’s spread. Many public businesses now operate at reduced capacity, doing only a fraction of their pre-pandemic business. The massive upswell in unemployment and continued fears of contracting the virus have also reduced patronage.

Furthermore, the pandemic hit at a time when LGBTQ bars were already struggling. Between 2007 and 2019, about 37 percent of the nation’s queer bars already closed down, according to sociologist Greggor Mattson. While many commentators have blamed the rise of hook-up apps for their demise, the increasing social acceptance of queer people; the lack of a unifying LGBTQ political cause, and a disinterest in the usual offering of drag, drinks and DJs have all played a role.

But other bars are fighting to stay open. The Black gay bar Alibi Lounge in Harlem, New York and the hipster haven Akbar in Los Angeles, California have been able to stay open thanks to supporters donating hundreds of thousands of dollars via GoFundMe crowdfunding campaigns.

Three other bars fighting to stay open include Gossip Grill in San Diego, California; Henrietta Hudson’s in New York City, New York; and Wildrose in Seattle, Washington. All three are lesbian venues, and if they shut down, there will be only 12 lesbian bars left in the entire nation, according to the Lesbian Bar Project.

On December 27, President Donald Trump finally signed a stimulus relief package passed by Congress last week approximating $900 billion, which includes money to help keep small businesses and performance venues open. While that could throw a lifeline to queer venues, others could remain at risk if the pandemic continues into 2021.