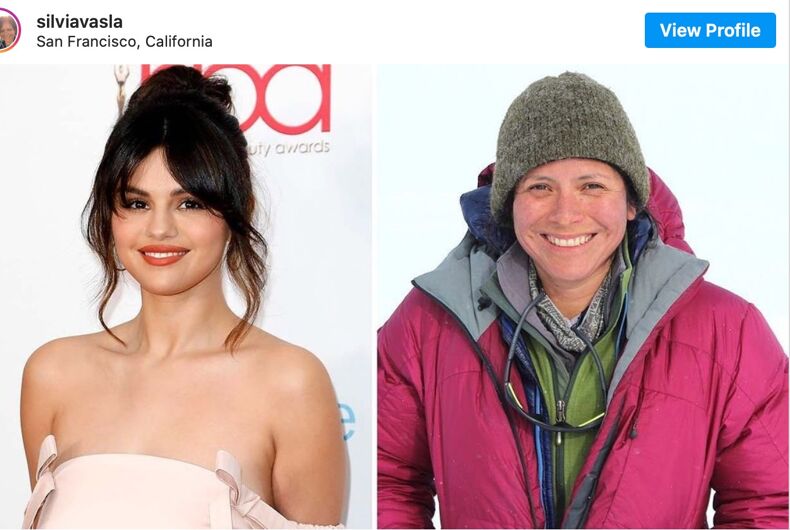 Actor and singer Selena Gomez will portray a trailblazing lesbian mountaineer in an upcoming movie based on the woman’s soon-to-be-published memoir, In the Shadow of the Mountain.

Peruvian mountaineer Silvia Vásquez Lavado is the only out woman to climb the Seven Summits – the highest mountains on each continent. The 46-year-old lives in San Francisco now.

Gomez, who has refused to label her sexuality, will also produce the movie.

While out actor Wentworth Miller recently announced that he will not be taking any more “straight” roles, straight actor Viggo Mortensen is being forced to defend his decision to play a gay man in his directorial debut, Falling.