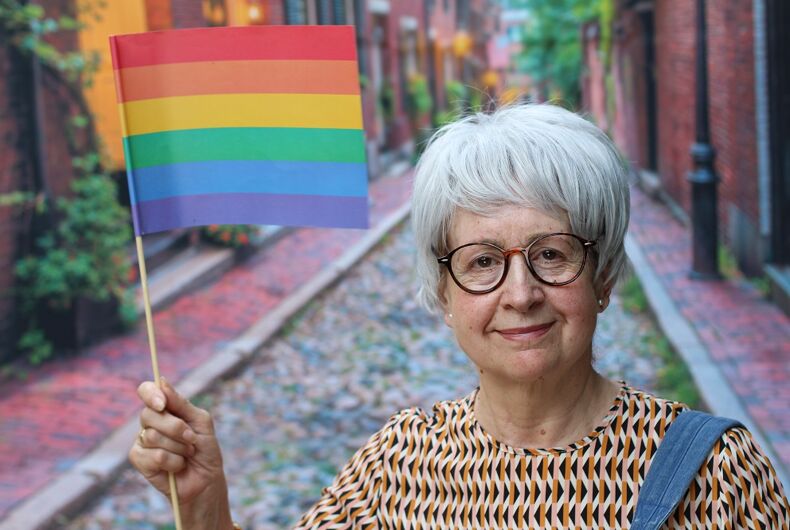 A new national study found that gay, lesbian, and bisexual seniors are more likely than their straight counterparts to show signs of cognitive impairment.

“Our study speaks to the unaddressed questions about whether members the LGB community are more likely to develop cognitive impairment at older ages and, if so, what factors contribute to their poorer cognitive health,” said Ning Hsieh, a researcher at Michigan State University and lead author of the study published in The Gerontologist.

Hsieh and her team examined data from 2015-2016’s National Social Life, Health, and Aging Project, which included data from a cognitive assessment of 3567 Americans. They compared LGB to straight participants.

“The prevalence of cognitive impairment is significantly higher among sexual minority older adults than among heterosexual older adults when socio-demographic factors are adjusted for,” the study says.

They examined the data for the cause of the difference, examining various domains known to show risk factors for dementia: physical conditions, mental health conditions, lifestyle, and social connections. And what they found was that the big difference between LGB and straight seniors was depression.

“Our findings suggest that depression may be one of the important underlying factors leading to cognitive disadvantages for LGB people,” Hsieh said in a statement. “They may experience higher rates of depression than their heterosexual peers for many reasons, including not being accepted by parts of society, feeling ashamed of their sexual orientation or trying to hide their romantic relationships, and being treated unfairly in school or at work.”

“We knew that stress and depression are risk factors for many chronic health problems, including cognitive impairment, in later life,” she continued. “LGB people experience more stressful events and have higher rates of depression compared to their heterosexual counterparts.”

They thought that other factors – including social connections, smoking, and drinking – would play a bigger role than their study found that they did.