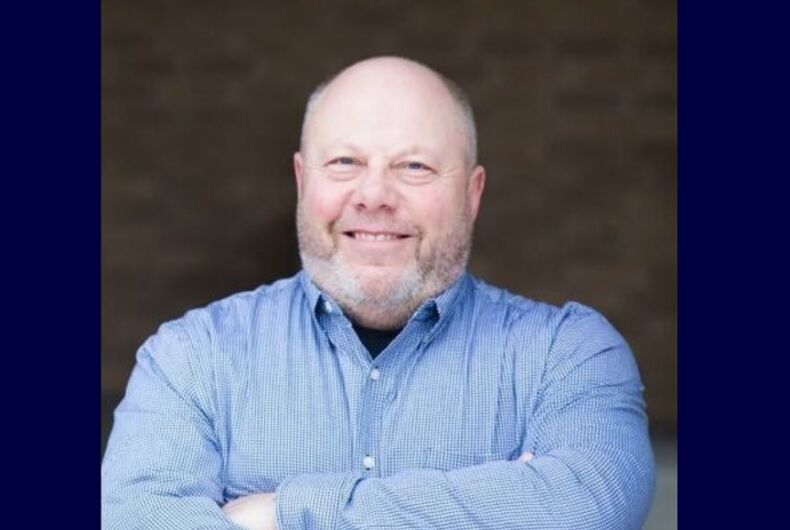 David Andahl has been declared the winner in the race for the North Dakota house seat in the state’s 8th District.

The only problem? He died last month due to complications related to the COVID-19 virus.

According to the AP, Andahl died on Monday, October 5, 2020. Early voting had already started in the state, so he stayed on the ballot through the election, and then won. Republican Dave Nehring also won the race in the 8th District – each district in North Dakota gets two representatives.

According to the state attorney general, state Republicans can form a committee to find a replacement for Andahl and voters can push for a special election. It is unclear how the state will proceed.

The 55-year-old candidate’s mother Pat Andahl said that her son was “very careful” about the virus so she doesn’t know how he caught it. She said that he was hospitalized last month and then died four days later.

“He had a lot of feelings for his county and his country and wanting to make things better, and his heart was in farming. He wanted things better for farmers and the coal industry,” she told the Bismarck Tribune. “So many things he was very passionate about, and was hoping that he could get into the Legislature and be of some help. He was looking forward to it. He was looking forward to being part of that.”

Andahl and Nehring teamed up to run in the Republican primary against longtime powerful state Rep. Jeff Delzer (R) and even got the attention of a Republican PAC and secured $1.8 million in campaign funds due to disputes other Republicans had with Delzer over budget matters. The pair then knocked Delzer out in the primary and won the general election.

Delzer offered his “sincere condolences to the friends and family of Dave Andahl” but would not comment further.

Andahl did not marry or have kids and is survived by “the love of his life,” his dog named Hank.