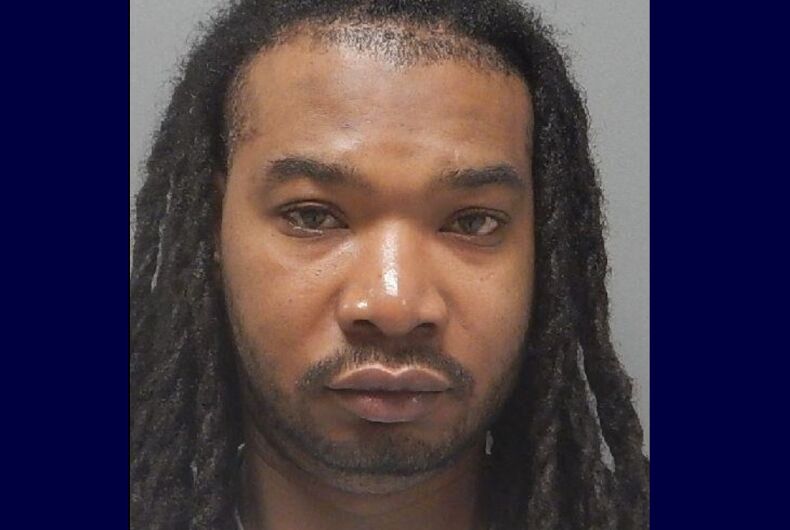 A Louisiana man is facing charges for allegedly pointing a gun at a woman’s head after she called him gay.

Police in Monroe arrested Fredrick Jerell Davis, 34, for allegedly shooting at the victim on September 16.

Related: Man viciously stabbed in the stomach by someone who thought he was gay

The victim said that Davis went to her apartment that day and then got “upset.”

“Victim stated that Davis was upset because she called him a ‘gay ass’ earlier in the evening,” the arrest report states, according to The Ouachita Citizen.

Davis then allegedly pointed a gun at her head. Later, he shot the firearm, hitting a wall in the apartment.

Police recovered a .22 caliber shell casing at the apartment.

Davis was arrested on suspicion of aggravated assault with a firearm but is denying the allegations.

Which celebrity activist did the most to advance LGBTQ equality this year?