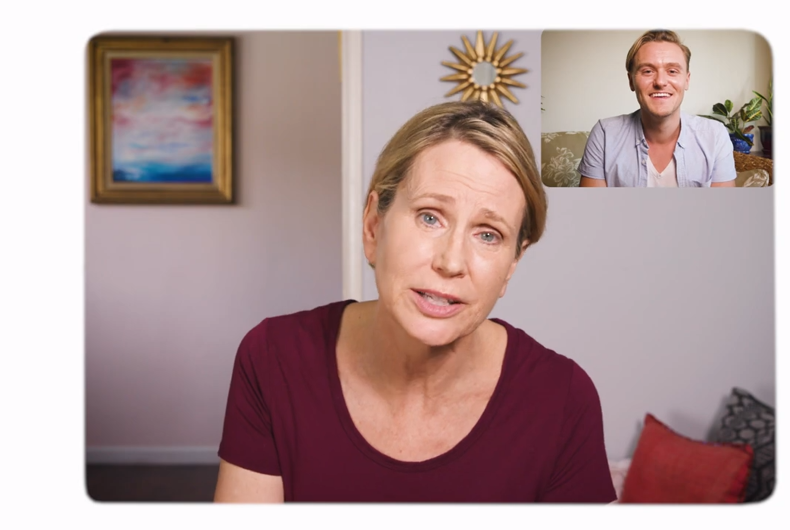 The pro-LGBTQ group GLAAD will air a political ad during the Republican National Convention. The spot will focus on President Donald Trump’s atrocious history on LGBTQ rights.

The brief ad features a young man speaking to his mother, a Trump supporter.

As Republicans have geared up in a desperate attempt to grab any possible swing voters they can, they’ve organized an “LGBT outreach” group, spearheaded by gay former ambassador to Germany Richard Grenell. Grenell, who also served as acting Director of National Intelligence, has since resigned both positions to work for the Party and troll reporters on Twitter.

The GLAAD ad slices through the Republican talking points to drill down on the Trump administration’s attacks on LGBTQ civil rights – including the President’s attempts to allow healthcare providers and adoption agencies to discriminate against LGBTQ people under the guise of “religious liberty.”

The advertisement ends with a call for viewers to support the Equality Act, legislation that would provide nondiscrimination protections for LGBTQ people.

The 30-second spot premiered on Fox News’ Fox & Friends this morning and will air during the show each morning this week in the New York and Washington, D.C. markets. President Trump is a frequent viewer of the program.