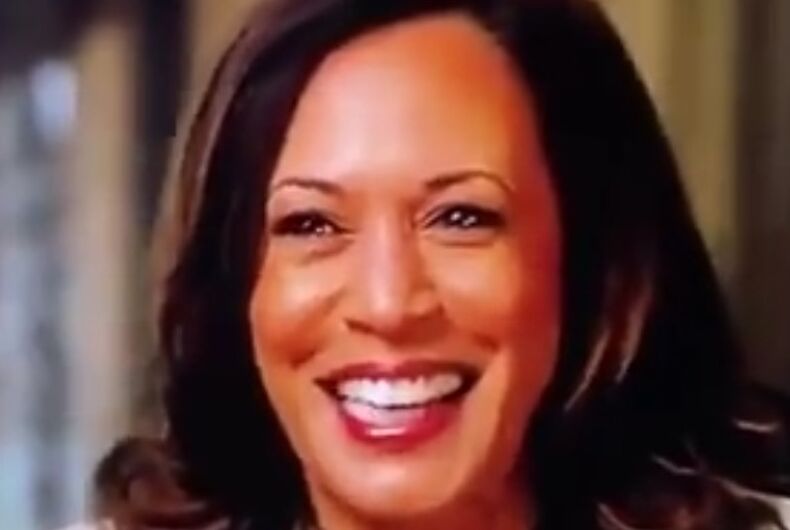 Democratic vice presidential candidate Sen. Kamala Harris is as eager to debate Mike Pence as you are to watch it. Democrats expect the former prosecutor to destroy Pence.

During a joint interview with presidential candidate Joe Biden, Harris was asked about Pence’s comment that he looked forward to the debate. The look Harris gave as she responded is the same look you’ve been wearing since she was nominated.

Related: This heartwarming story about Joe Biden will help you survive the Republican convention

“He says he’s looking forward to seeing you on the debate stage more than anyone could imagine,” ABC reporter David Muir told Harris.

“Oh, good,” she replied, looking like the cat that caught the canary. “Me too.”

I would be terrified if I was Mike Pence. pic.twitter.com/D4evPR6Ixb

The look of pure unadulterated joy when Kamala hears that Mike Pence [got approval from Mother and] is looking forward to their Oct. 7th VP debate…

She beams, answering: "Oh good. Me too!"