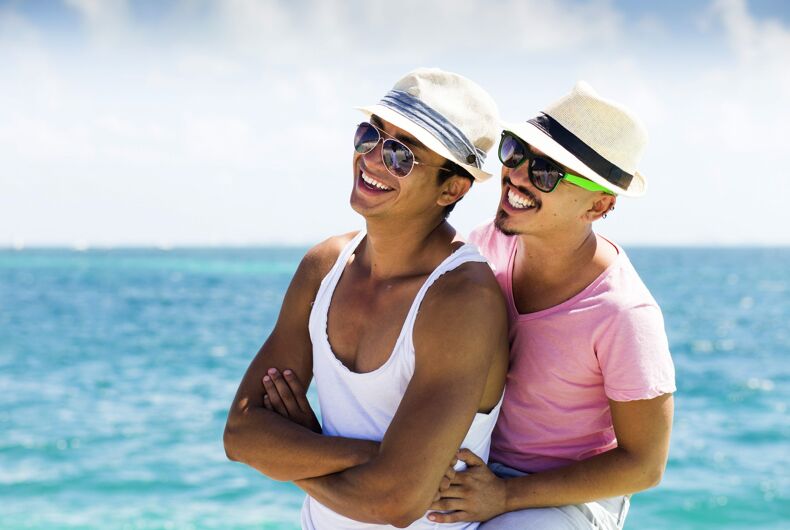 British Governor of the Cayman Islands Martyn Roper has announced he will push through recognition for same-sex relationships after rebel legislators blocked passage of a domestic partnership bill. The battle over marriage equality in the British Overseas Territory has been particularly fierce.

While a lower court ruled in favor of a lesbian couple who wanted to get married, the Court of Appeals overturned the ruling and ordered legislators to find a way to provide recognition for same-sex couples. In a vote held last week, the Assembly voted down the bill.

“As governor, this is not a position I would ever have wanted to be in,” Roper said in a statement. “Since arriving in October 2018, I have fully respected Cayman’s extensive responsibility for dealing with domestic matters.”

“But I cannot simply stand aside when it comes to upholding the rule of law and complying with international obligations, which fall squarely within my responsibilities as governor.”

“The failure of the Legislative Assembly to pass the Domestic Partnership Bill leaves me, as Governor and the UK Government, with no option but to act to uphold the law,” he added.

When the islands’ highest court overturned the ruling allowing a lesbian couple to marry, they mandated that the government provide some form of recognition. The Assembly’s Premier introduced the weak domestic partnership registry as a compromise, but even that apparently went too far for the recalcitrant legislators.

Even Roper himself admits that the bill is the most minimal way to satisfy the law. The bill would only give same-sex couples next-of-kin rights after death if the couple is registered.

Premier Alden McLaughlin had warned the rebel lawmakers that the United Kingdom could force the island to recognize same-sex marriage entirely, but Roper would only go as far as enforcing the domestic registry.

“I fully recognize how sensitive and controversial this issue is,” Roper said to explain why he didn’t go further with his order. “But it was my expectation, and that of the FCO [UK Foreign and Commonwealth Office], that all lawmakers would recognize their legal responsibility and pass the bill after debate in the Legislative Assembly.”

“In seeking to find a way forward, I believe I have been consistent and true to my pledge when I arrived to serve all the people of these wonderful islands to the best of my ability.”

The change is expected to go into effect on September 1.