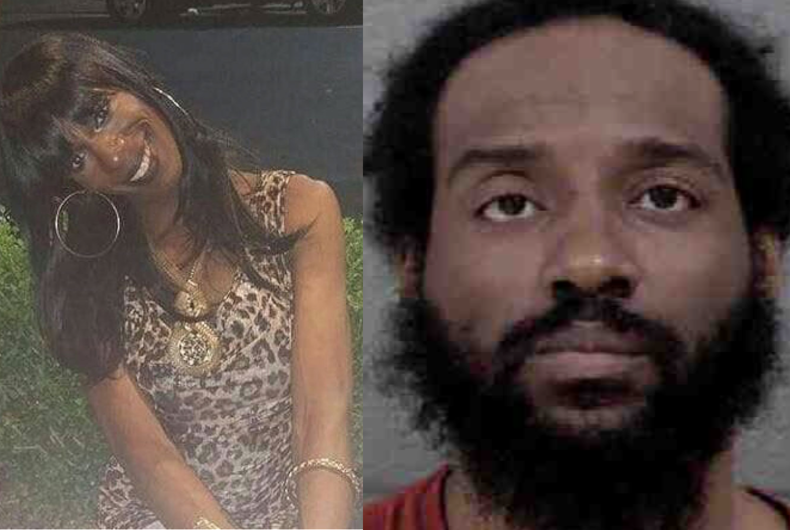 Monika Diamond was a 34-year old transgender woman and business owner from Dunn, North Carolina. She ended up murdered in the back of an ambulance – shot several times in front of police and the medics who were trying to keep her alive.

The shooting took place in the parking lot of a Days Inn motel in Charlotte. While investigators are still trying to piece together all of the events leading to the murder, 32 year old Prentice Bess has been arrested and charged.

Charlotte-Mecklenburg Police received a disturbance call from the motel’s security guard, and upon arriving encountered at least 5 people. It’s believed from there, EMS personnel were dispatched for a ‘shortness of breath’ call, presumably for Diamond.

Diamond was in EMS’ care when she apparently wanted the assistance of ‘a friend’, so Bess tried to get in the ambulance but was denied by the medics. This is reportedly due to protocols of local hospitals.

Bess then left, and returned with a firearm. He fired at Diamond in the open vehicle ‘multiple’ times, and she was pronounced dead at the scene.

CMPD is conducting a homicide investigation at 118 E. Woodlawn Road. 1 person has been pronounced deceased.

Police confirmed that no officers or EMS personnel were hurt in the “very volatile situation,” local CBS affiliate WBTV reports. Bess was taken into custody immediately.

Several reports have relayed Diamond’s murder using her incorrect name and gender, basing that on information being provided by police and Charlotte officials.

MEDIC protocol does not allow other people inside ambulance. Crews told that individual that they couldn't come inside, so they left. Police say indiv. later returned and shot patient several times, killing them. @wsoctv https://t.co/38KFyT0kTL

Update: Medic was on scene for a shortness for breath call when the person in the ambulance asked for their friend. Medic told the individual they could not come in the ambulance. The person left and came back and shot the victim multiple times inside the ambulance.@WBTV_News https://t.co/inra67dhxq

Once identifying her as trans, the Human Rights Campaign reports Diamond’s murder as the fourth known violent death of a transgender or gender non-conforming person in the United States during 2020. That assumes murder victims’ identities are being accurately reported and posthumously respected – but there may be more that aren’t.

Based on her Facebook profile, Diamond founded NC Phyne Promotions on May 4, 2009. She also was the co-CEO of the International Mother of the Year pageant system, which was organized to “give something back to the mothers in the LGBT community to say thanks for what you do.”

“Through her work, Diamond spent her adult life creating community and spaces for LGBTQ people in Charlotte and beyond to come together and celebrate their lives,” HRC press secretary Elliott Kosuch wrote. “She was a chosen mother to countless. She was a business owner, a loving friend and she did not deserve to have her life taken from her.”

We must demand better — from each other, from policymakers, and from community leaders. The intersections of racism, transphobia and sexism conspire against trans & non-binary people — especially Black trans women.

“We must demand better — from each other, from policymakers, and from community leaders,” HRC President Alphonso David tweeted, describing himself as ‘heartbroken’.

Funeral services are currently planned for March 25 and 26. Anyone with pertinent information can inform homicide detectives by calling 704-432-TIPS.

Coronavirus is drowning Trump’s re-election chances. Is he about to sink?