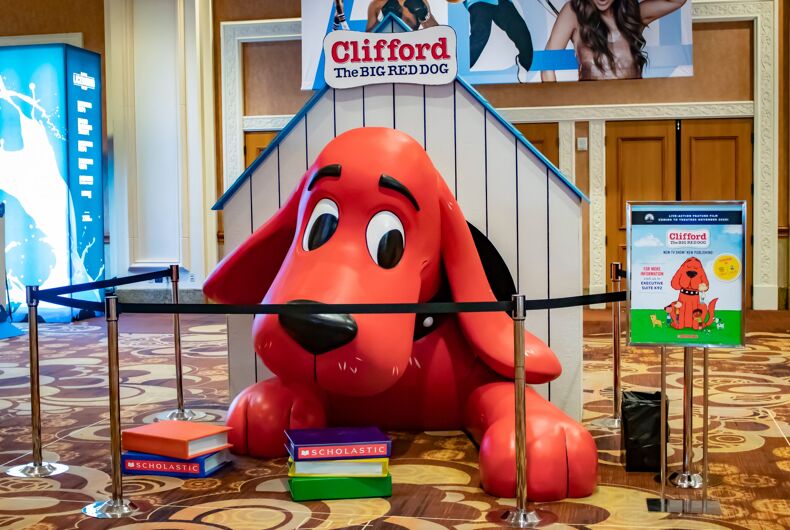 One Million Moms, a group with one staffer and no members, is upset that the show contains “a child character named Samantha who has two mommies.”

Samantha’s two-parent family doesn’t win the group’s approval, of course. Instead, they complain that modeling a good family structure is somehow dangerous.

“There was no disclaimer at the beginning of the episode where their relationship is explained,” the alert warns.

The group points to other PBS children’s shows that have included LGBTQ people like Sesame Street and the animated series Arthur.

“Discussion of such controversial topics and lifestyle choices should be left up to parents. PBS KIDS should not introduce the LGBTQ lifestyle to young children,” they complain. “PBS KIDS should stick to entertaining and providing family-friendly programming, instead of pushing an agenda.”

Studies have shown that children raised in a two-parent family benefit, but also that the sex of the parents does not matter. Young adults who were raised in a positive family climate with effective parenting were more likely to have healthy romantic relationships.

Why would Bernie Sanders have such kind words about homophobic regimes?