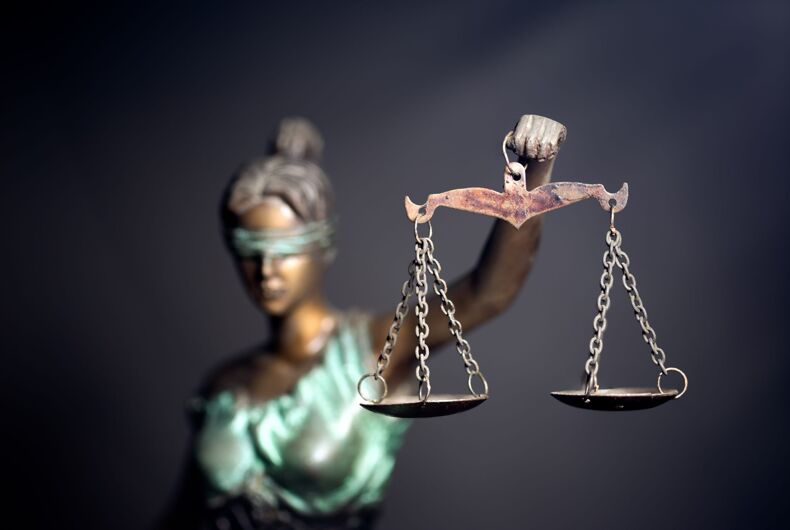 After voters swept Democrats into power in the state, progressive reforms started immediately. While the first order of business was finally passing the Equal Rights Amendment, LGBTQ rights have also become a priority.

The Virginia Senate voted to ban conversion therapy for children in one of the bills. The widely discredited practice of trying to turn a person straight has been condemned by every legitimate medical organization despite being popular in religious right circles.

Two bills specifically about transgender people were part of the push. One would establish state-wide standards for transgender students; the other would make it easier for trans people to correct the sex listed on their birth certificate.

Other bills dealt with marriage equality. One repealed the state’s ban on same-sex marriage. Another would replace “husband and wife” with the gender-neutral term “parties to the marriage” in divorce law.

While Republicans had killed pro-LGBTQ legislation for years, with Democrats in control of all the levers of power, the bills sailed through the state senate with bipartisan support.

“This is really just bringing Virginia into the 21st century,” state Sen. Adam P. Ebbin (D), the first openly gay lawmaker in the General Assembly, told the Washington Post. “Voters showed us they wanted equality on November 5th, and the Senate of Virginia has started to deliver on that.”