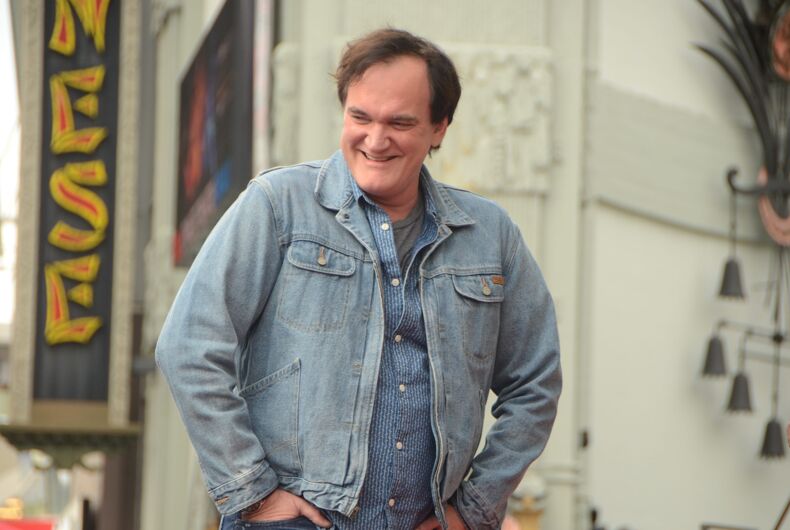 Tarantino had a tiny role as an Elvis impersonator in a two-part series. He told Jimmy Fallon on “The Tonight Show” that he was not a popular actor but the role was “one of the jobs I did get — and not because I did a wonderful audition, but simply because they sent my picture in and they said, ‘He’s got it’.”

The 1988 episode expanded to be a two-part event, landing it in a “Best of the Golden Girls” collection.

The episode centered on Sophia’s marriage to Max. Actress Estelle Getty played the role of Sophia, the loud-mouthed matriarch of the clan of elderly women living together in Miami. Tarantino was part of a lineup of Elvis impersonators who serenade the couple.

The director told Fallon he made about $650 for the work, but when the show turned into a two-part episode instead of a one-off, his pay was doubled. After the show made it to the rerun collection, the residual payments kept coming in.

“But by the time the residuals were over three years later, I made like $3,000,” he told Fallon. “And that kept me going during our pre-production time trying to get ‘Reservoir Dogs’ going.”

Tarantino went on to make the hit movies “Pulp Fiction” and the “Kill Bill” series.