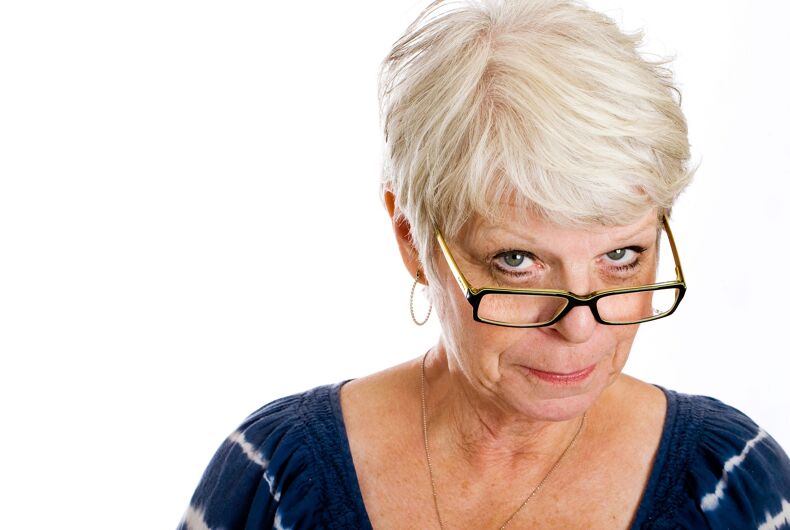 A landmark study has revealed some startling information about people’s perceptions of homosexuality.

The same result was found in most other countries. “Only in China, France, and Italy did men report more negative attitudes toward lesbian women,” researchers say in the journal Social Psychology and Personality Science.

Worldwide, people had a less negative perception of lesbians than gay men. Russia and Hungary had the largest discrepancies and both countries have been notoriously unaccepting of gay men. None of the countries had a more positive attitude about gay men, but some nations’ differences were small.

Western countries were more likely to be accepting of gays and lesbians in general. The U.S. was in the middle of the rankings.

Homosexuality is illegal in 70 countries around the world.