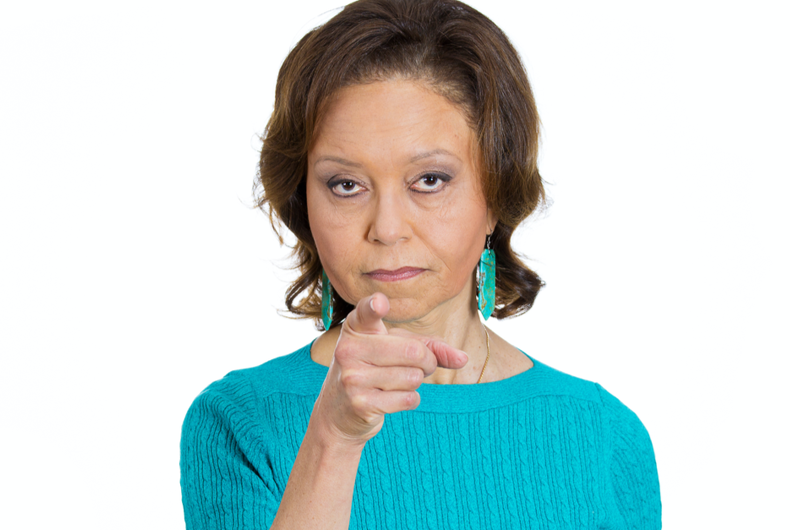 Twitter fell in love with the mother of a gay man who stood up to their family for him.

Cydney Prescott tweeted about the incident where his family was planning on organizing a “meeting” to discuss him being gay.

Related: This mother lost her son to anti-gay bullying. Now she wants you to accept yourself.

That’s when his mother sprang into action.

“Idgaf how none of y’all feel HE’S MINE and if you don’t want to deal with him, f**k you cuz you dont have to, BUT I KNOW, none of you will have s**t to say to me about it!” she said, according to Prescott.

“I have no choice but to continue to stan,” Prescott wrote.

I have no choice but to continue to stan pic.twitter.com/0k20U2Xphe

Saw the same thing. We’re supposed to love, protect, and defend our children no matter what as Mothers. These are examples of a fatal failure, and a beautiful triumph of Motherhood.

Prescott later said that his mother loved the responses.

She sends her love!! And she thinks y’all are funny ❤️😂 pic.twitter.com/2qd8MYiMv7

Twitter never did find out what that “meeting” would have entailed, and that’s probably for the better.