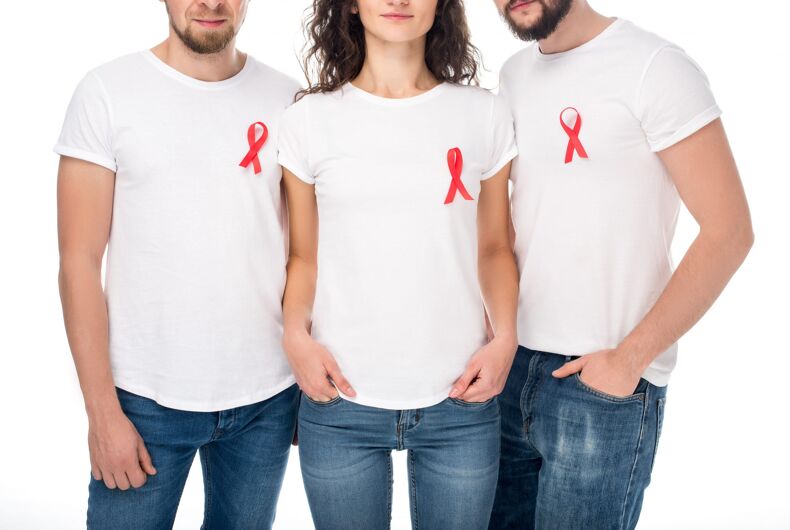 A new survey has shown an alarming lack of understanding of HIV among millennials and Gen Z.

In a first of its kind survey and part of a joint project with Merck and the HIV initiative Prevention Access Campaign, Owning HIV: Young Adults and the Fight Ahead unveiled frighteningly low levels of accurate information about HIV transmission among members of these generations.

One key finding: 23% of HIV-negative millennials claimed to be either not at all informed or only somewhat informed about HIV. Gen Z respondents were at 41%.

This lack of understanding led 28% of HIV negative young adults to admit they have avoided hugging, talking to, or being friends with someone with HIV.

“Despite scientific advances and decades of HIV advocacy and education, the findings highlight a disturbing trend: young adults overwhelmingly are not being informed effectively about the basics of HIV,” said Prevention Access Campaign founding executive director Bruce Richman in a press release.

Additionally, 67% of HIV-negative millennial and Gen Z respondents said they were more concerned about HIV than other sexually transmitted infections. Yet more than half of those surveyed were not using condoms or pre-exposure prophylaxis (PrEP).

On the other side of the equation, a staggering 90% of those who are HIV positive have avoided sharing their status for fear of losing friends and family, or worries about experiencing emotional, mental, physical abuse.

Additionally, 75% of millennials and 60% of Gen Z said they contracted HIV through sex without condoms or PrEP.

“These findings are a call to action that the crisis in the United States is far from over,” said Richman. “It’s time to elevate a real conversation about HIV and sexual health among America’s young people, and roll out innovative and engaging initiatives to educate and fight HIV stigma.”

The majority of new HIV diagnoses are among young people, and while new diagnoses remained largely stable from 2012 and 2016, they increased for those aged 25 and 29 during those years.