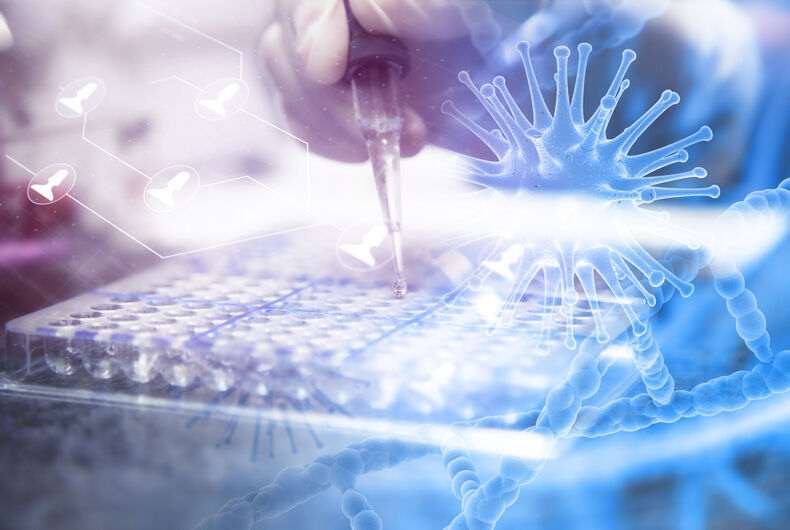 The first new strain of HIV seen in nearly two decades has been uncovered by researchers.

The discovery of the strain was presented in the Journal of Acquired Immune Deficiency Syndrome.

The subtype has initially been classified as group M subtype L after being uncovered in the Democratic Republic of Congo in 1983 and 1990. With the third distinct genome uncovered in 2001, subtype L will now stand on its own.

“Identifying new viruses such as this one is like searching for a needle in a haystack,” said Mary Rodgers, one of the lead scientists behind the discovery and head of the Global Viral Surveillance Program, via a press release.

“By advancing our techniques and using next generation sequencing technology, we are pulling the needle out with a magnet,” added Rodgers. “This scientific discovery can help us ensure we are stopping new pandemics in their tracks.”

This is the first such discovery since guidelines for new strains of HIV were formed in 2000.

Carole McArthur, who co-authored the research, said, “This discovery reminds us that to end the HIV pandemic, we must continue to out-think this continuously changing virus and use the latest advancements in technology and resources to monitor its evolution.”

In spite of the new strain, scientists urge people to not panic over the discovery.

“There’s no reason to panic or even to worry about it a little bit,” Anthony Fauci, director of the National Institute of Allergy and Infectious Diseases, told the New York Post. “Not a lot of people are infected with this. This is an outlier.”

HIV exists in two types. HIV-1 – within which the new strain exists within – has four variations known as groups M, N, O, and P. Of those, group M is the most common and includes the new subtype L. HIV-2 is, as of yet, relatively uncommon.