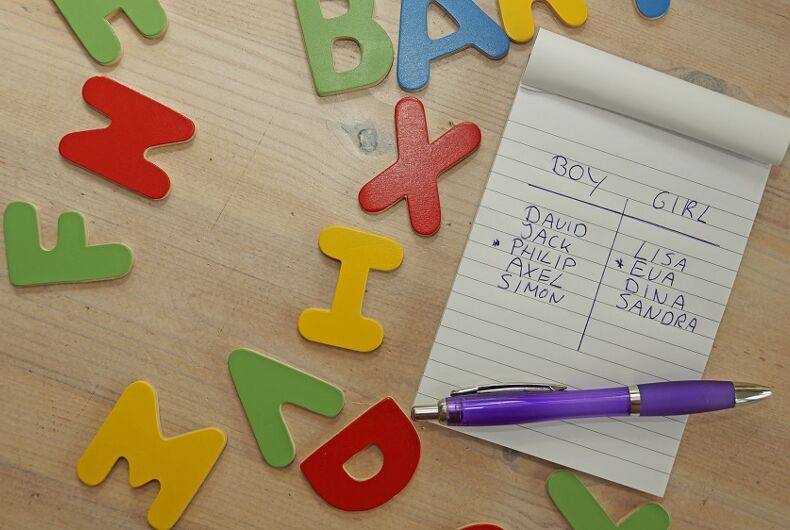 Gender neutral names have evolved over the last century in the US.

Gender-neutral baby names may be getting more popular.

According to writer Melanie Mannarino, some data suggests that there were more babies getting gender-neutral names in 2017 than two decades before.

Some of the popular gender-neutral names in 2018 are traditionally male names that many babies assigned female at birth are now getting, like Noah, Logan, and James.

Davidson’s analysis showed that some names that seem very female to people today used to be gender-neutral, like Lynn, Kelly, and Stacy.

So it seems like it’s more socially acceptable to give a girl a name that’s seen as masculine than to give a boy a name that people associate with women.

Queer women talk about health care horror stories: ‘I woke up on a male ward’