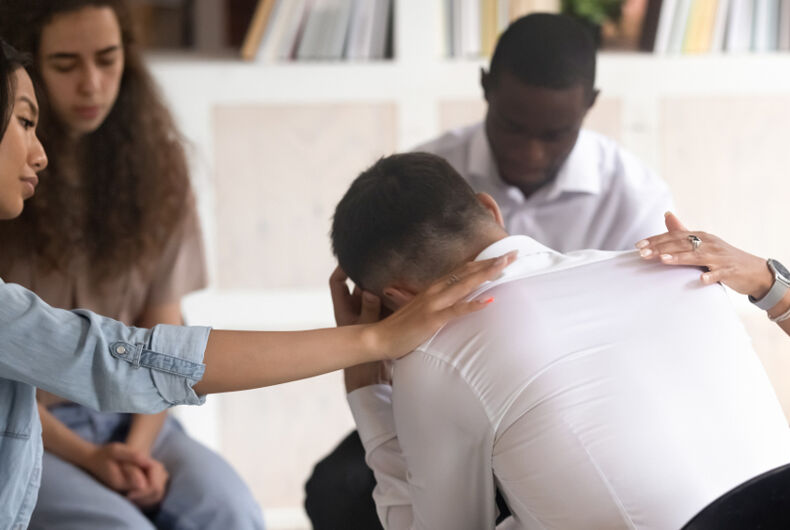 A federal judge, U.S. District Judge William Jung, recently struck down Tampa, Florida’s ban against so-called ex-gay conversion therapy under a belief that it interferes with the state’s regulation of healthcare, “patients’ rights to privacy and parents’ rights to choose health care for their children.”

The case will likely head to an appellate court next.

Tampa passed its ban in 2017. It said therapists and counselors offering conversion therapy to minors would’ve “faced a $1,000 fine for a first offense and a $5,000 penalty for subsequent violations [and it] would have been enforced by city code enforcement officers,” writes The Tampa Bay Times.

According to The Tampa Bay Times, “Jung said state medical boards that oversee the licensing of mental health professionals already serve as a check on any malpractice.” Jung also said “no study has come up with a clear picture of whether the practice produces either beneficial or harmful outcomes” and added that Tampa’s ban seemed selective because the city hasn’t put similar scrutiny on “massage therapy, acupuncture, optometry, tattoo parlors and medical labs.”

But these reasons are all intellectually disingenuous. State medical boards have often let conversion therapists go ignored because they’re not reported by young patients, their parents or adults who voluntarily submit to their quackery.

As such, cities have the right to pass ordinances against local nuisances. As soon as professional medical groups and consumers begin speaking out against massage, acupuncture and other therapies, the city has every right to look into them and impose restraints for public safety — especially if state legislators and medical boards refuse to act.

While we may need more studies that prove the harmful effects of ex-gay therapy, at least one 2013 survey showed that 84% of ex-gay survivors say it left them with lasting shame and emotional harm.

Rachel Maddow is playing a role in the ‘Batwoman’ TV series

This man was fired for eating with his gay softball team